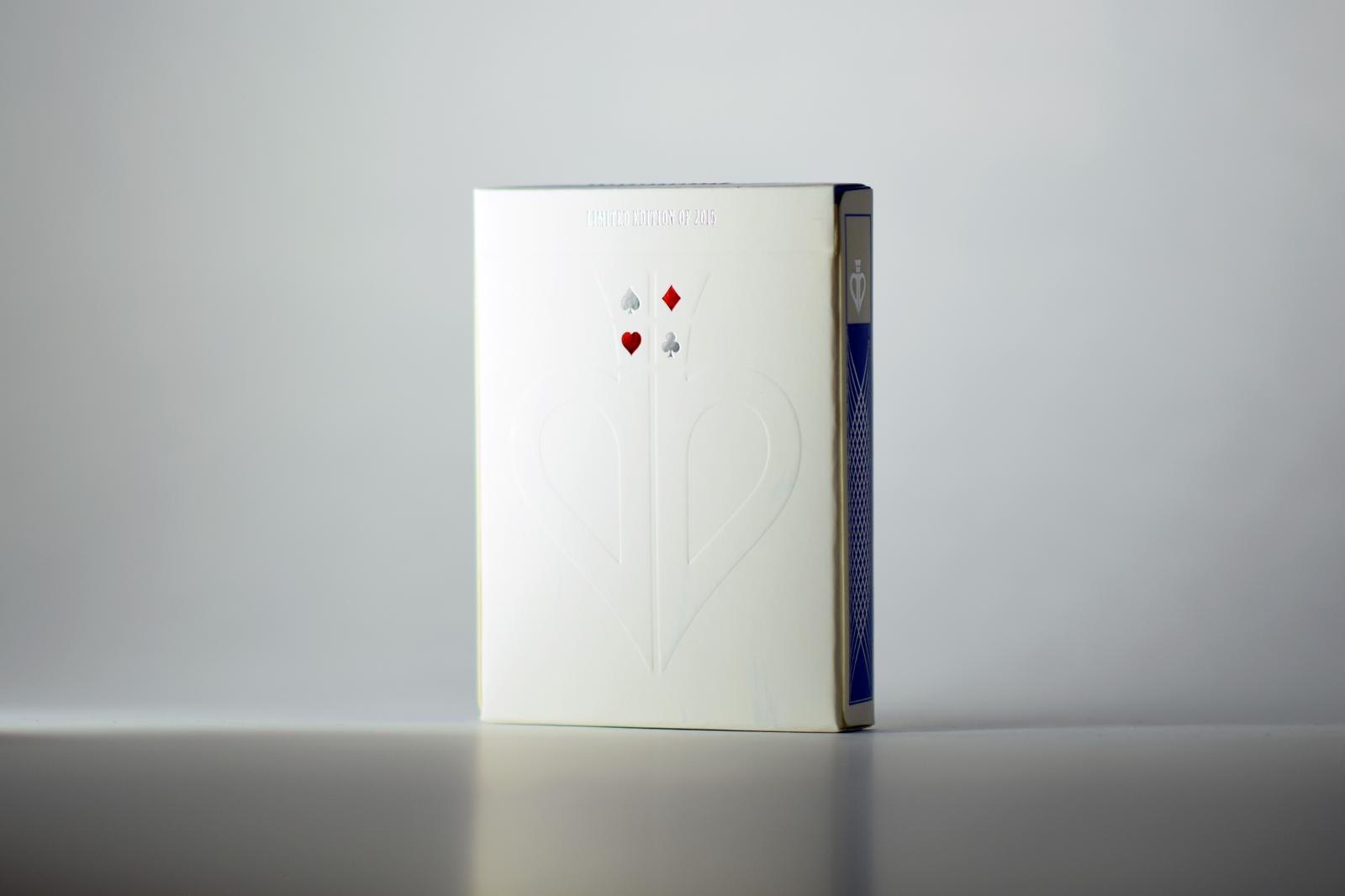 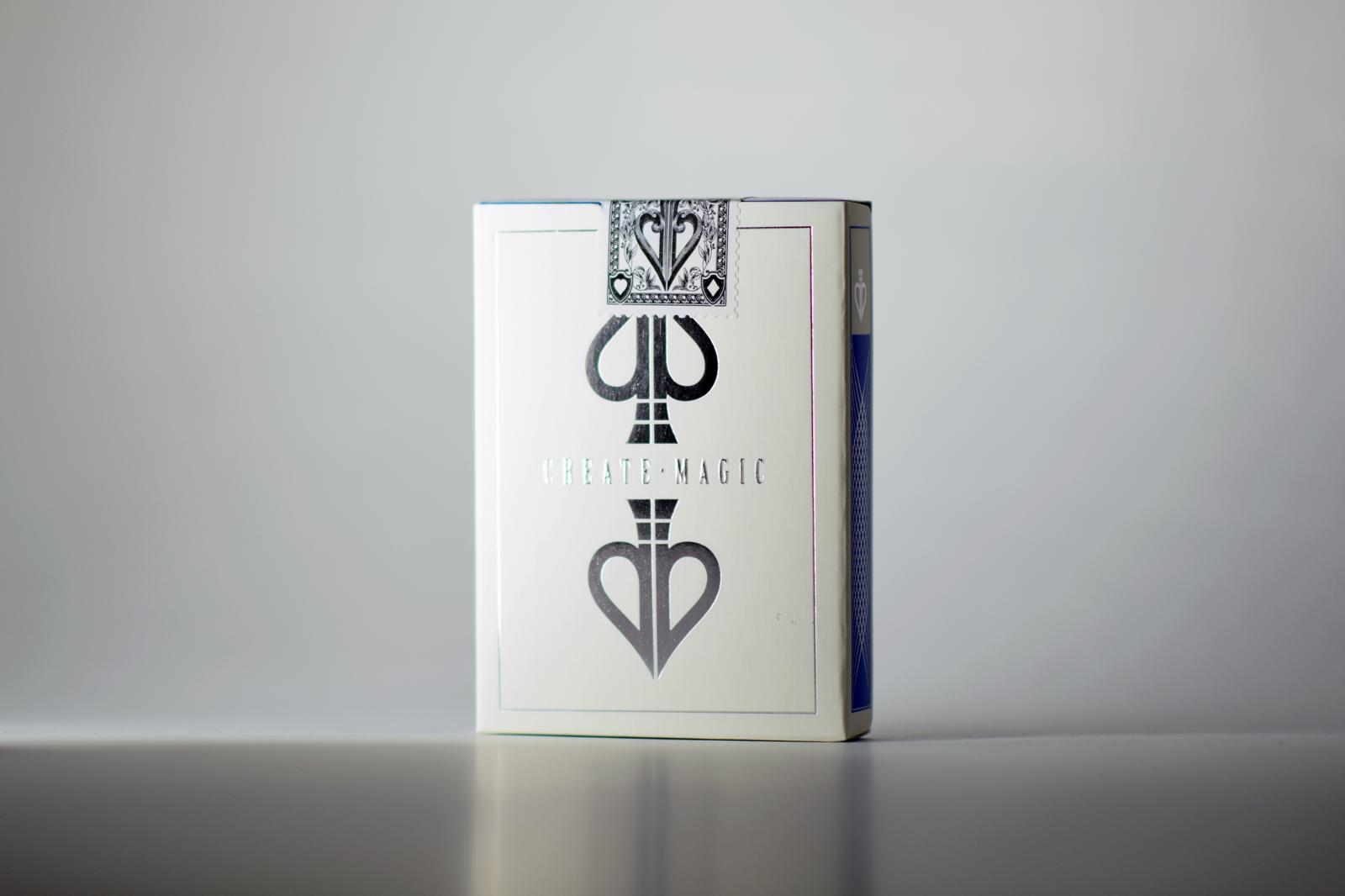 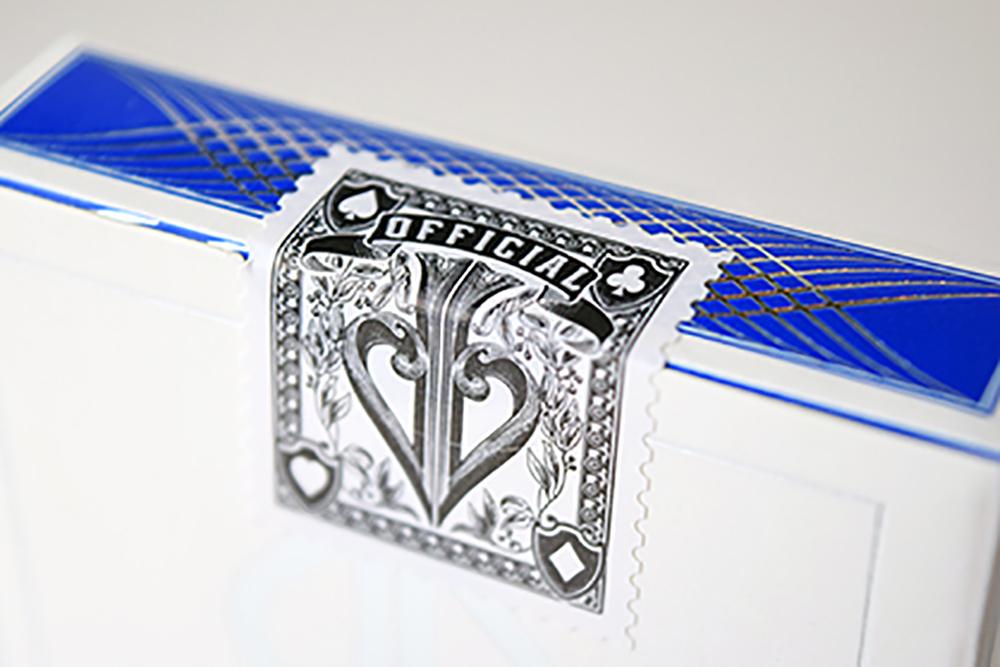 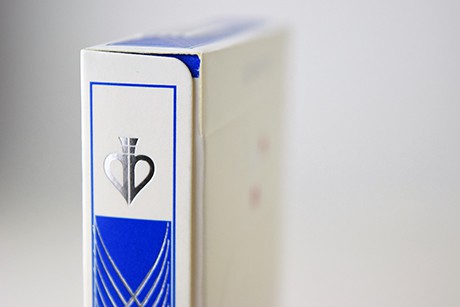 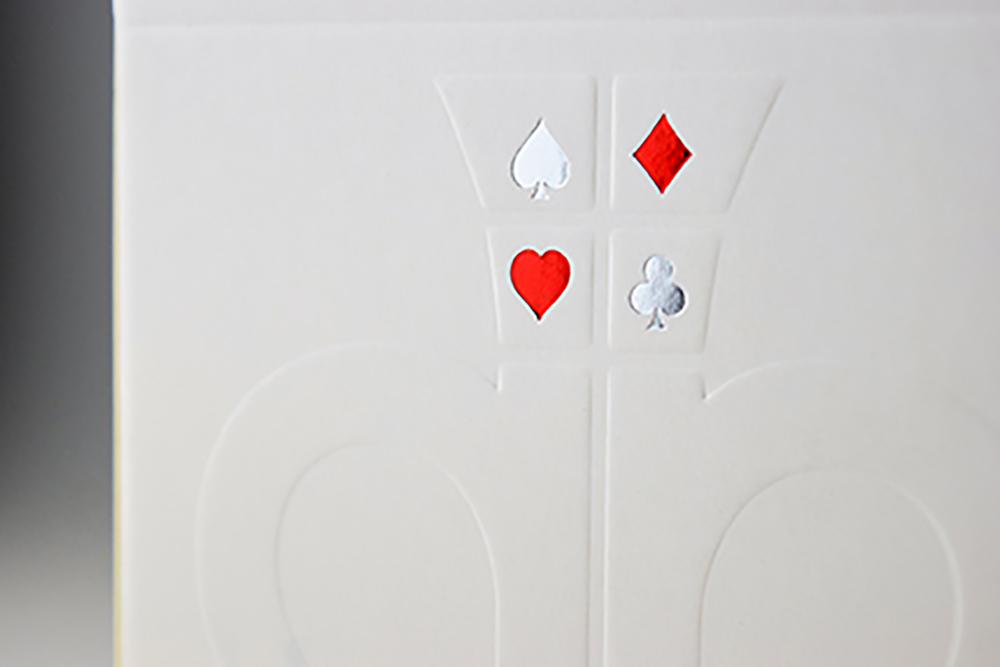 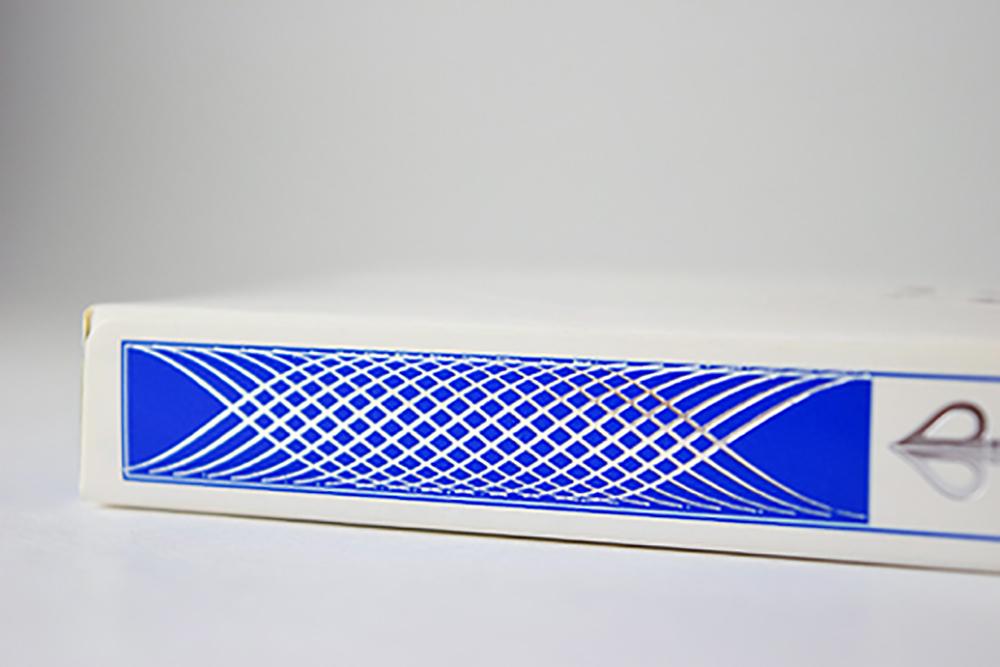 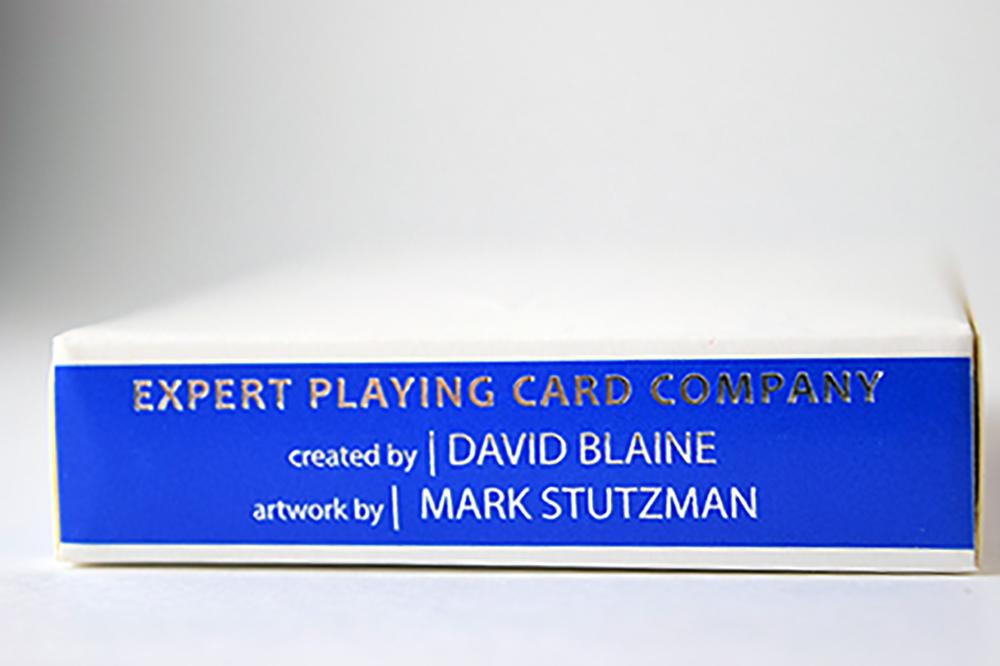 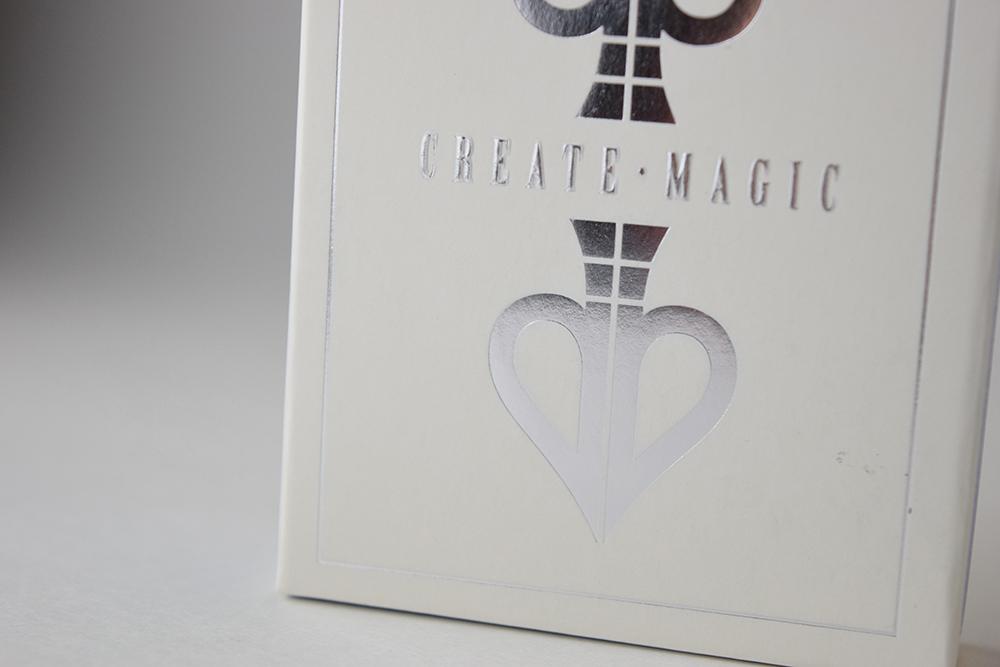 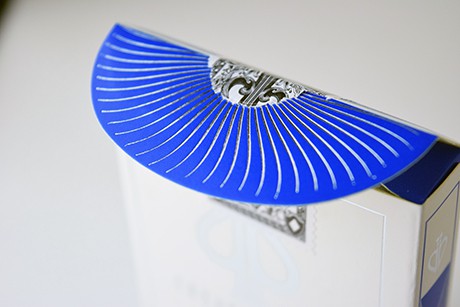 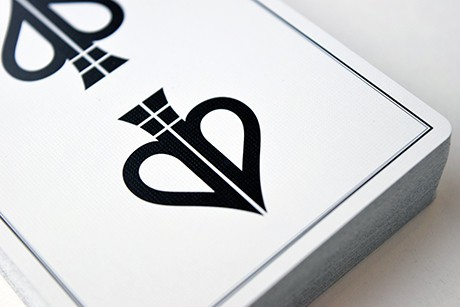 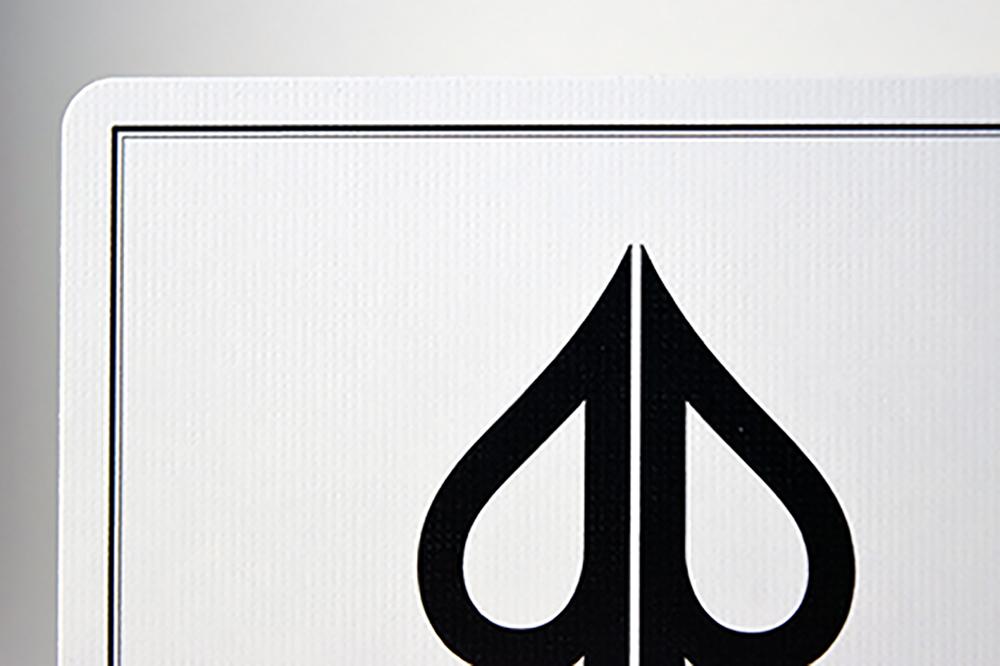 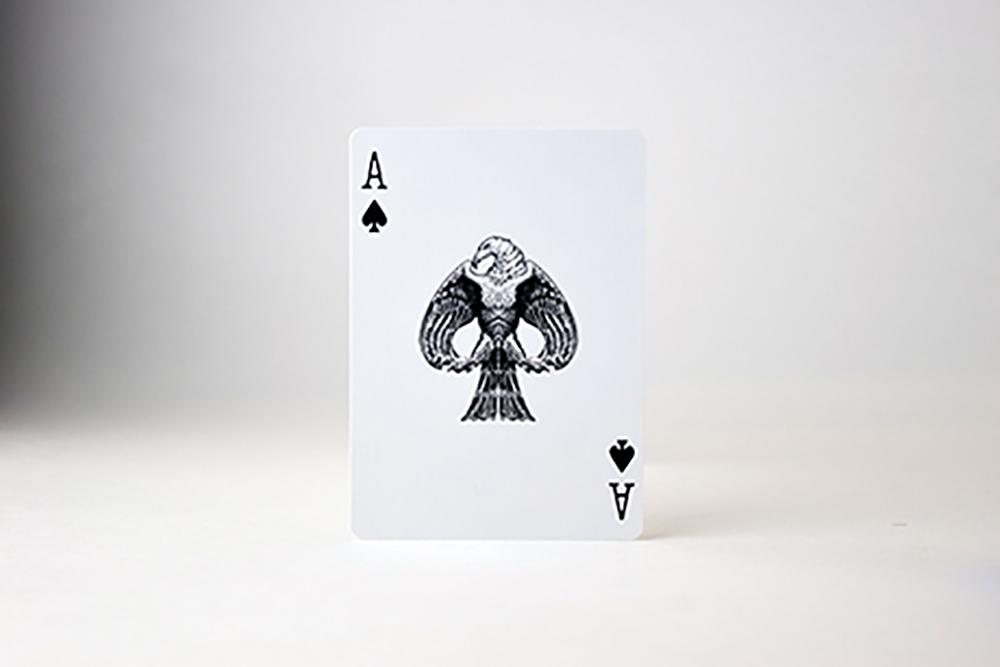 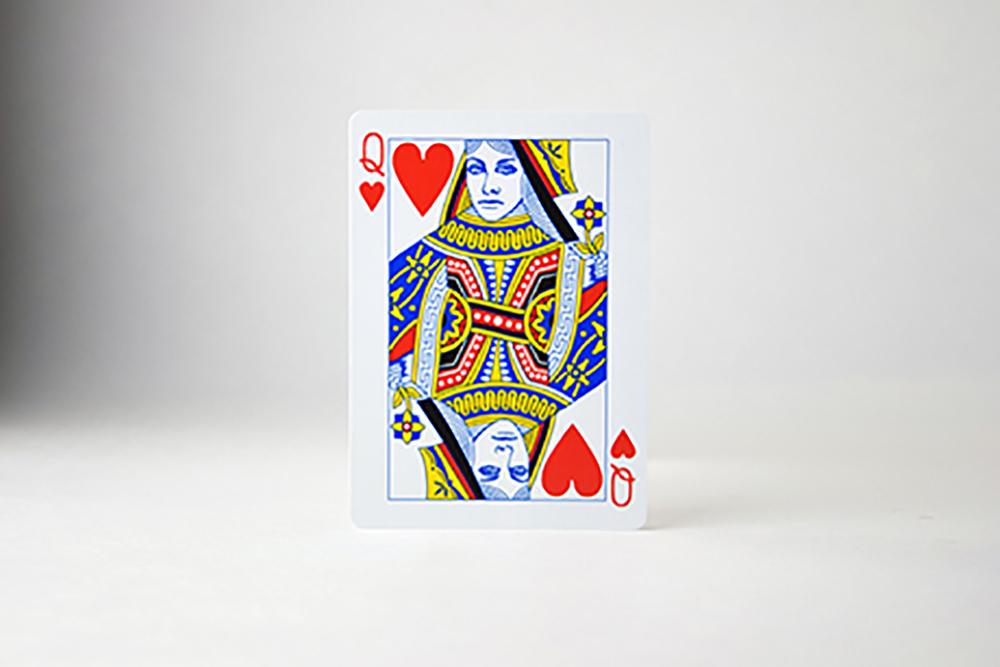 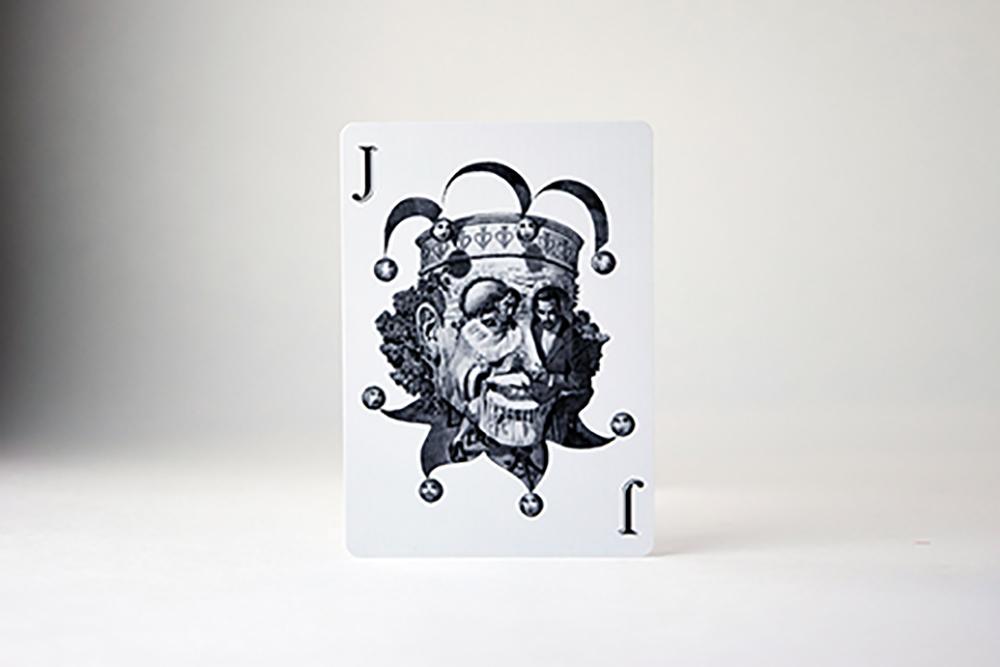 The Microsoft-Blaine deck was a special collaboration between Expert PCC and David Blaine. Blaine had been hired by Microsoft to perform for their outgoing interns at the end of the summer of 2014, in an effort to convince them to return for the summer of 2015. For that reason, this deck, specially made just for that performance and distributed as gifts to the attending Microsoft interns, was issued in a print run of exactly 2,015! Many have asked about it, but as of yet there are no plans to place any remaining decks on sale, making it one of the most sought-after Blaine decks ever made.