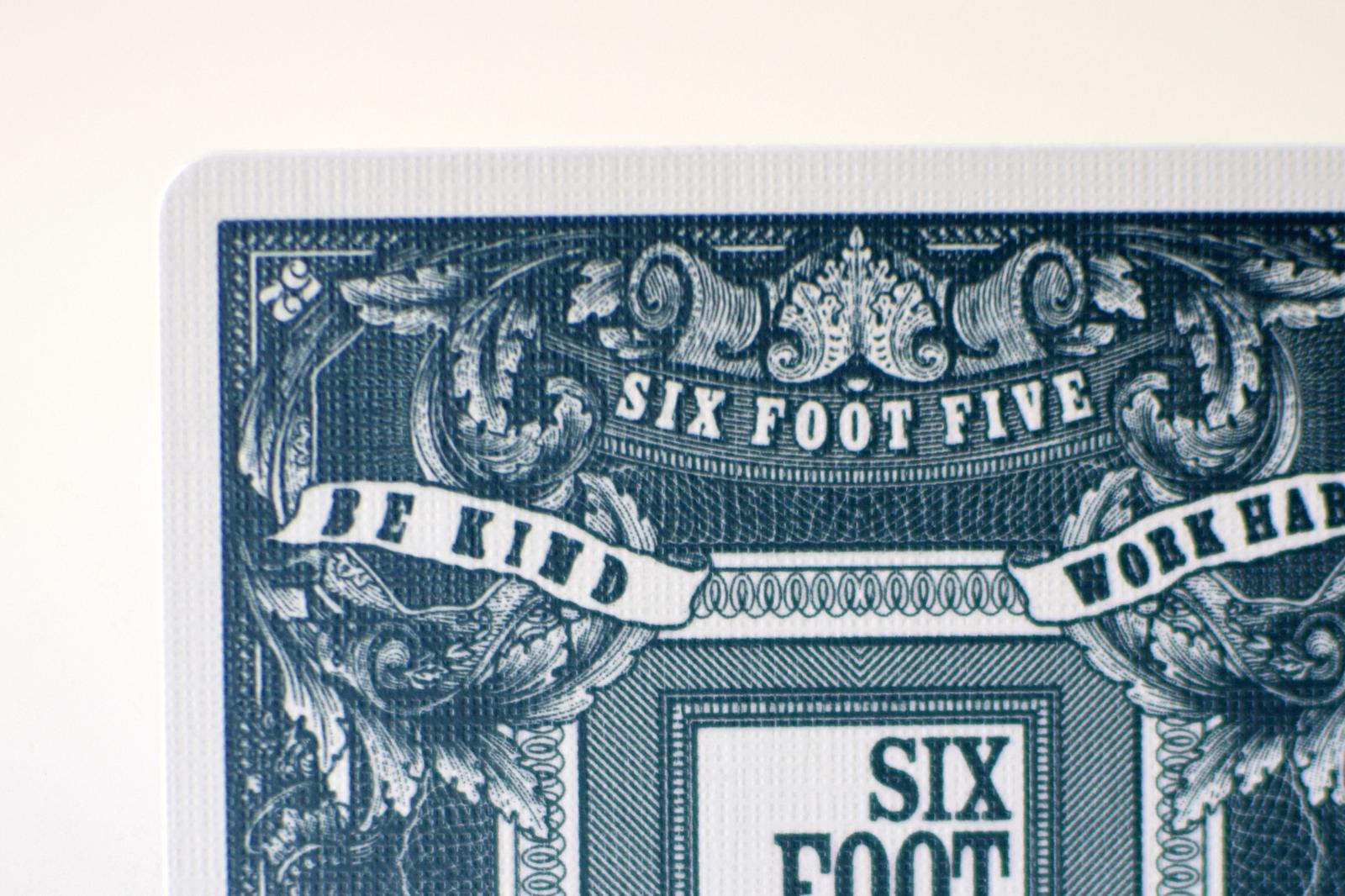 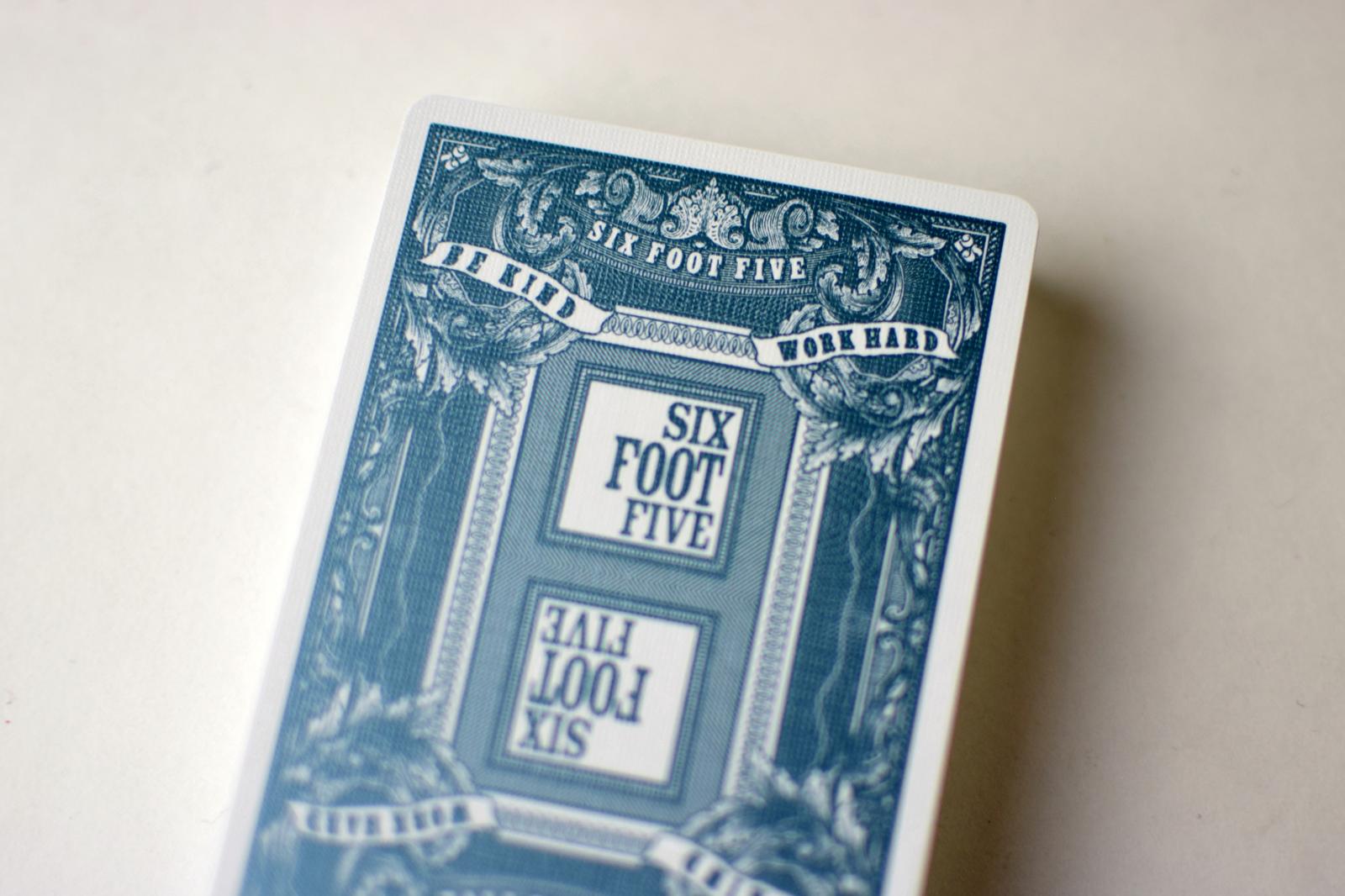 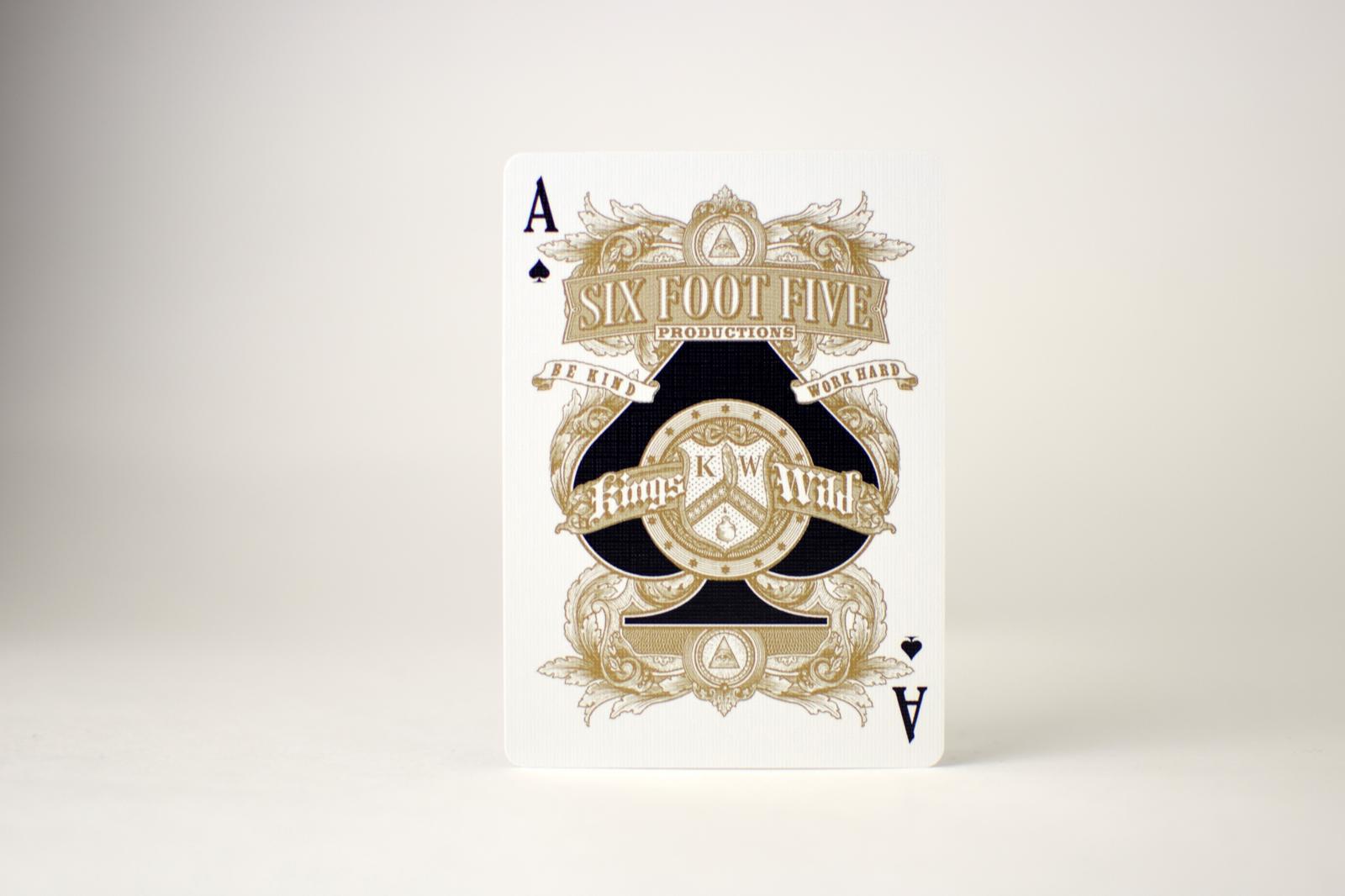 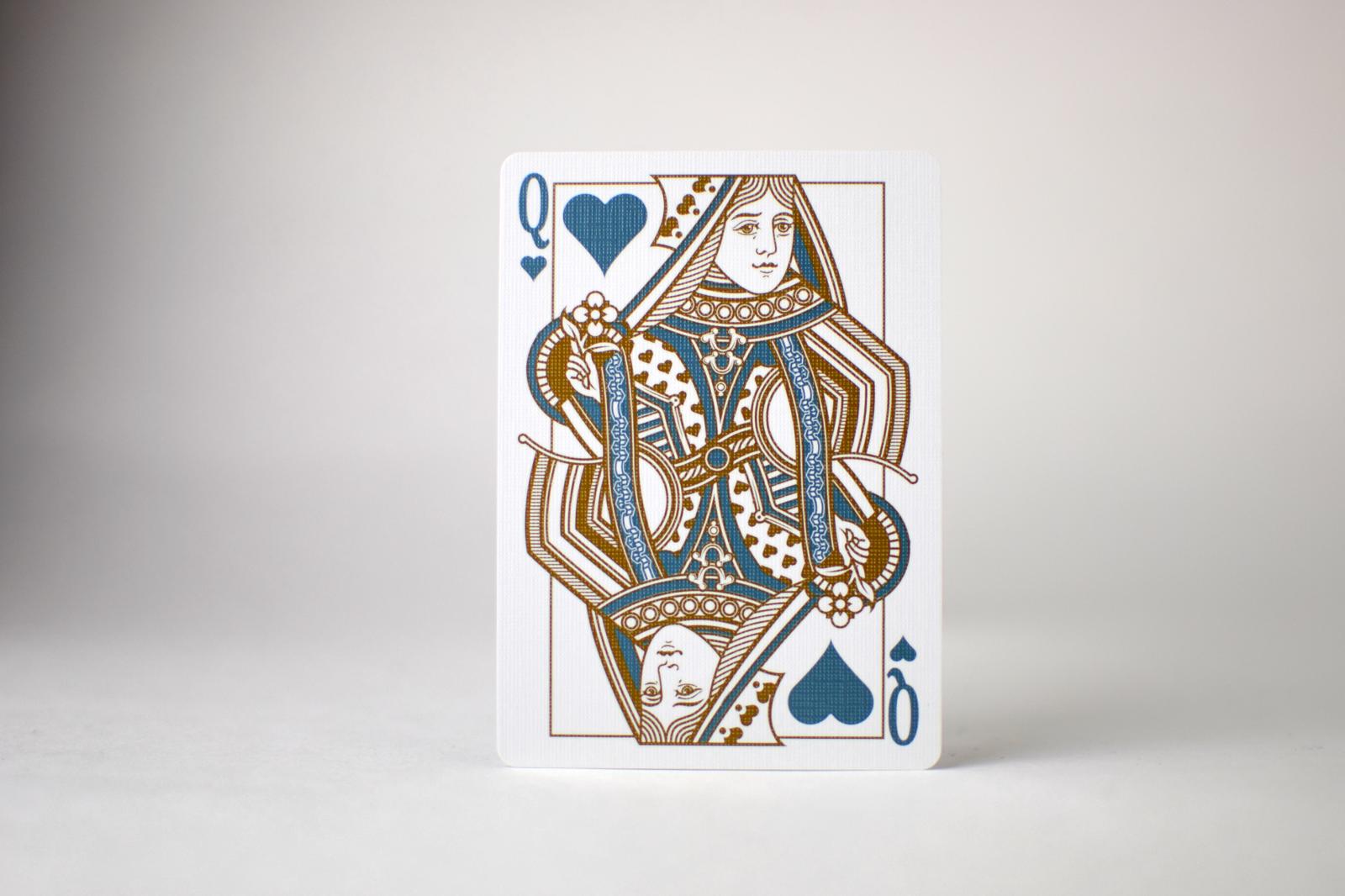 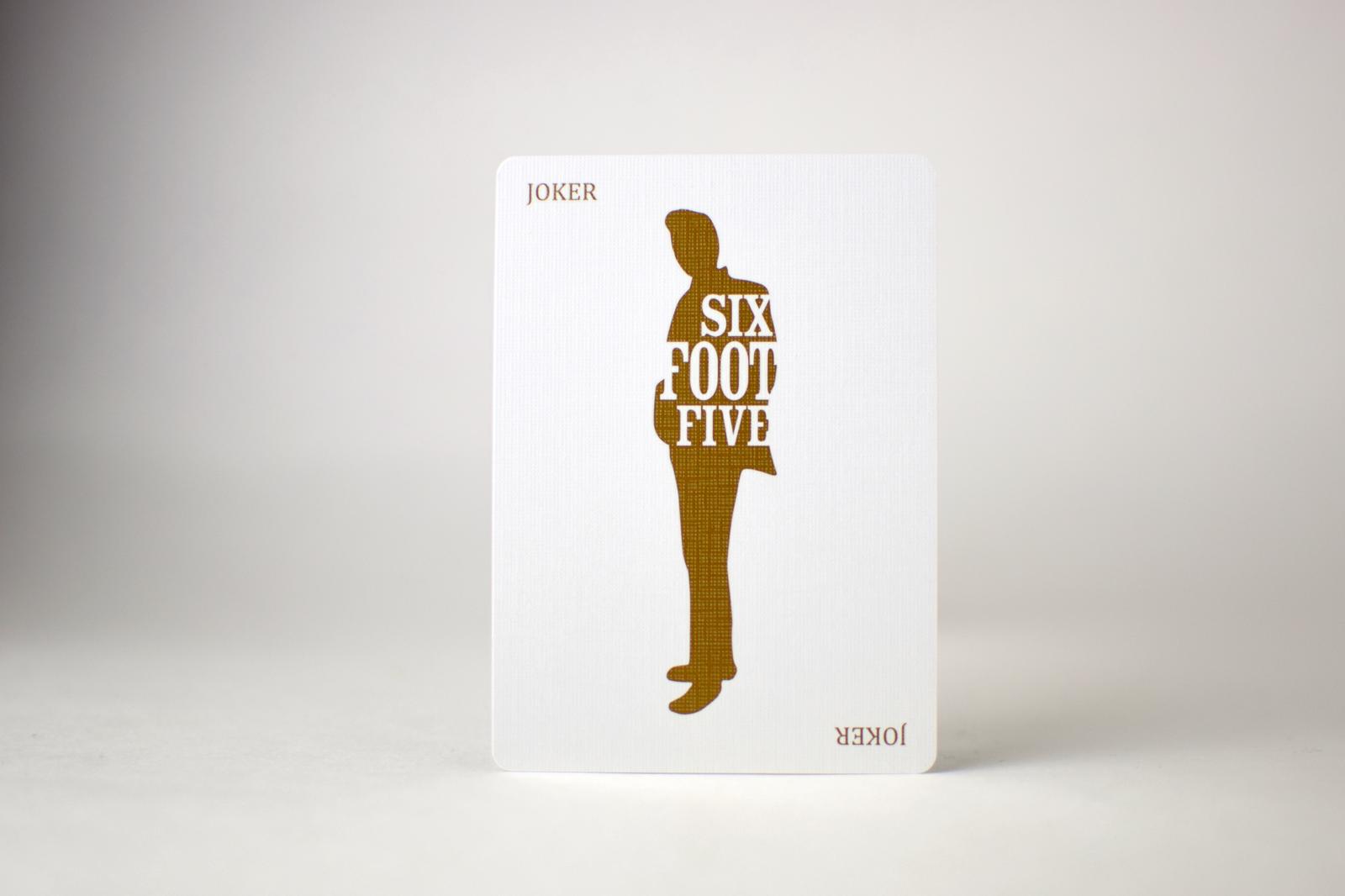 *Cards, not tuck, produced by EPCC

As a way of saying thank you for his many years of support and help as a playing card designer. Jackson Robinson designed and produced this limited edition deck for his brother, Taylor. Six Foot Five Productions is the handle for his Birmingham, Alabama based video production company.

Taylor has done an incredible job creating the Kickstarter videos for most of Jackson Robinson’s playing card projects.

The Six Foot Five deck is a very limited run of 250 decks. Each deck comes hand numbered. The cards were printed by The Expert Playing Card Company.