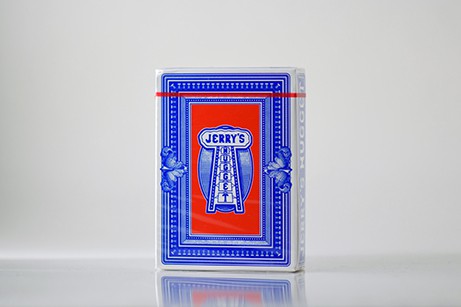 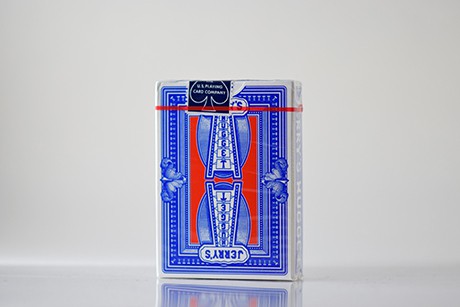 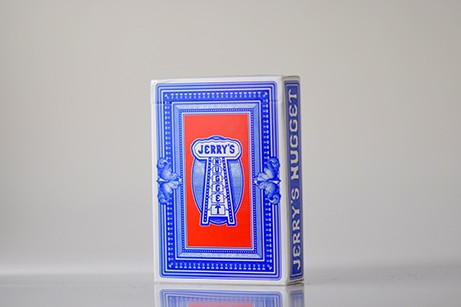 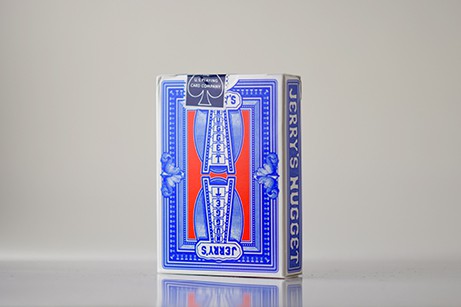 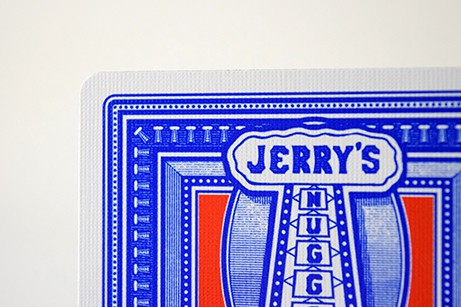 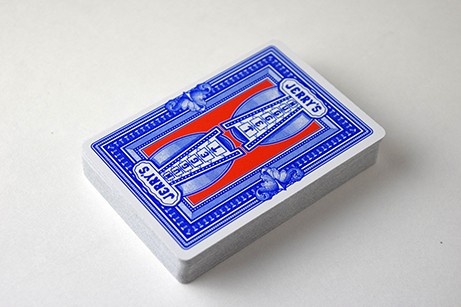 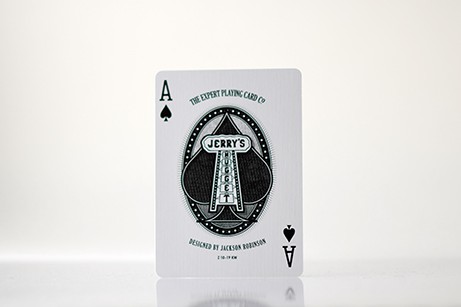 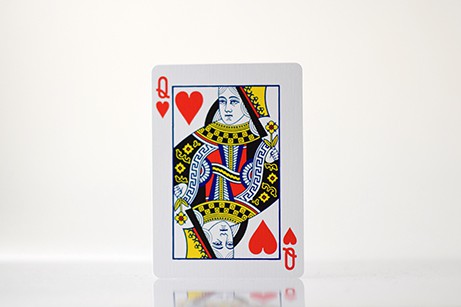 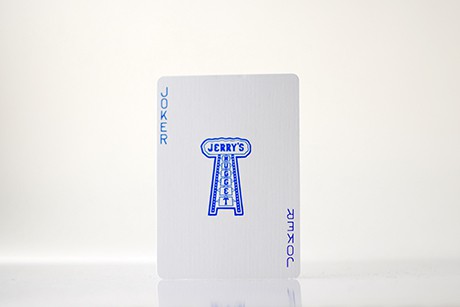 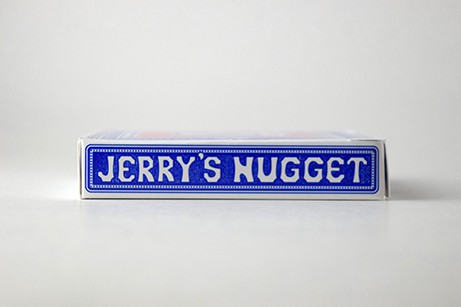 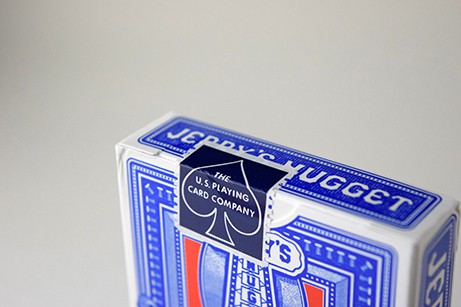 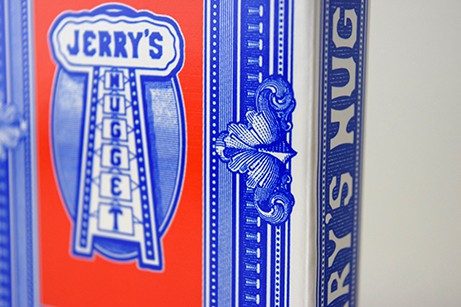 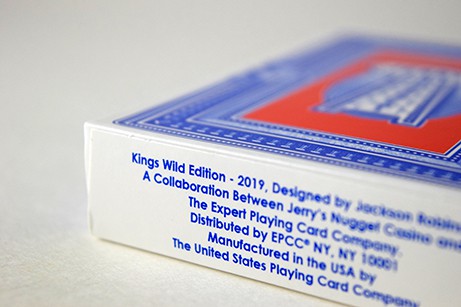 The Kings Wild deck will be printed at the USPCC on crushed stock but will not be printed on the web press. This deck can ONLY be purchased during the Kickstarter campaign.