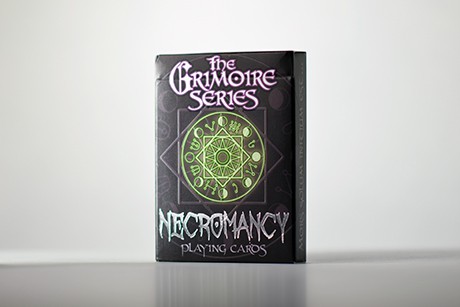 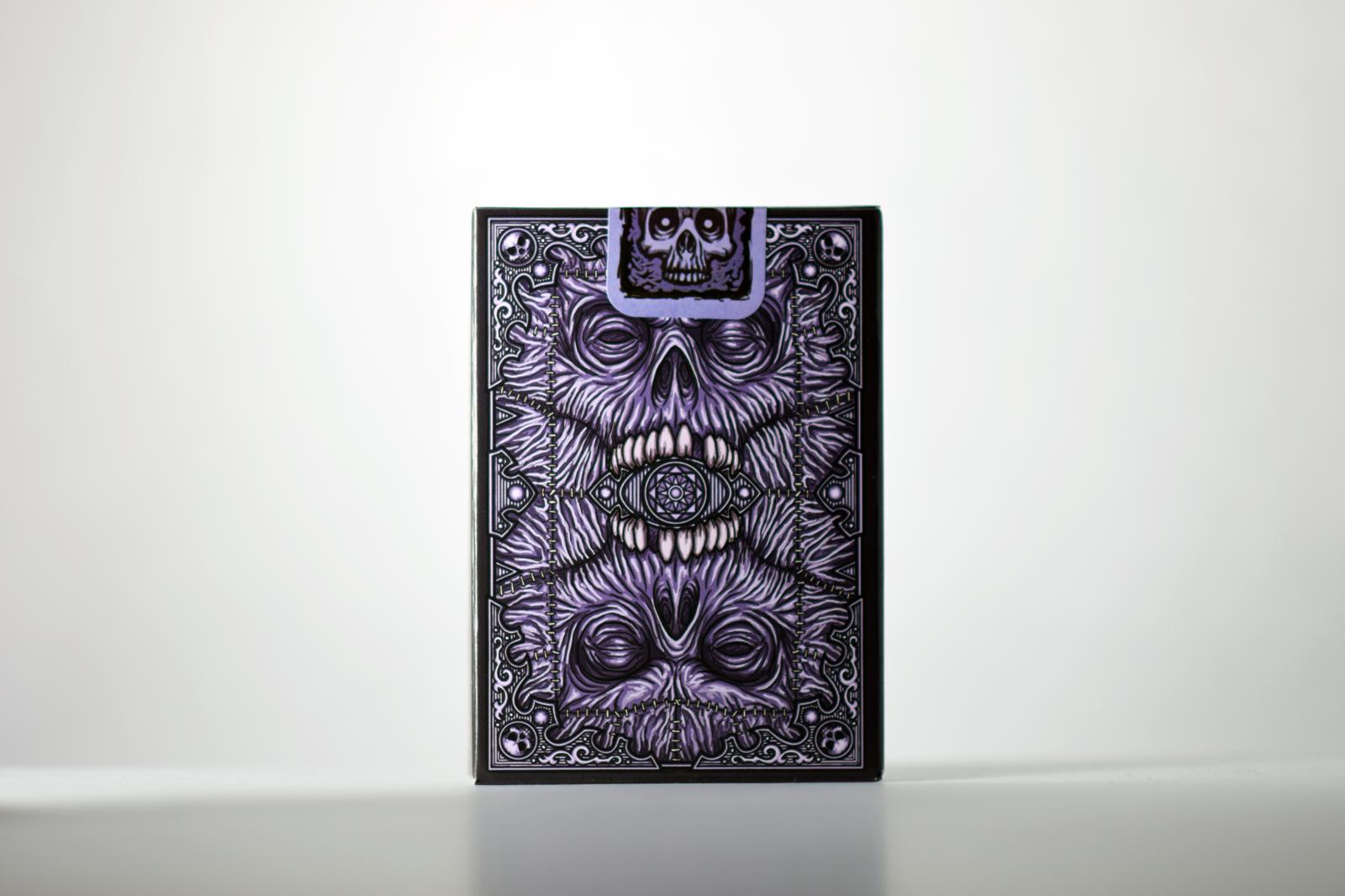 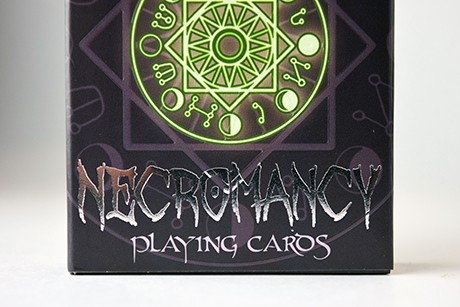 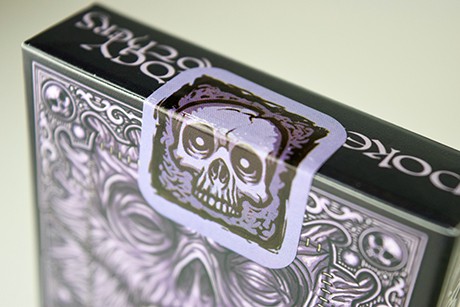 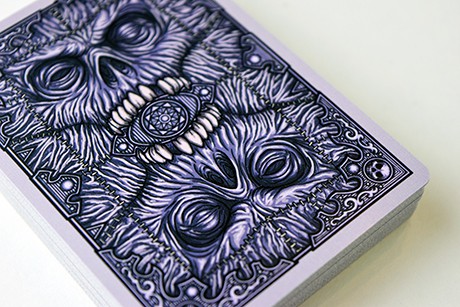 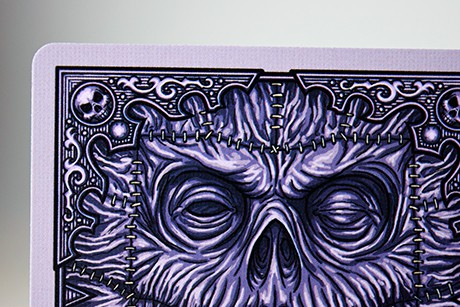 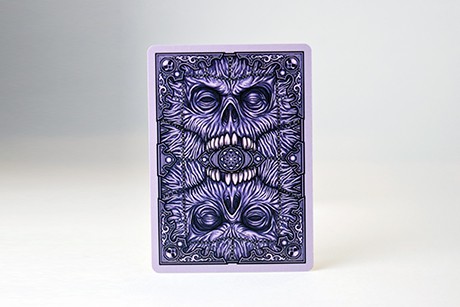 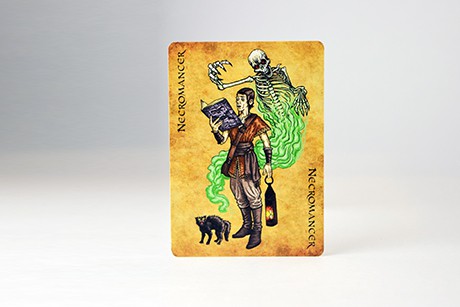 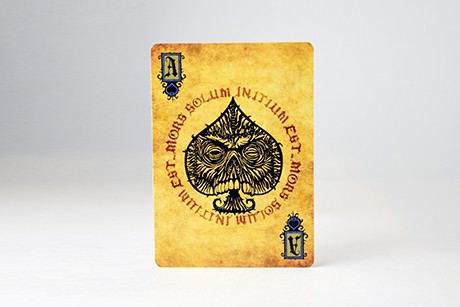 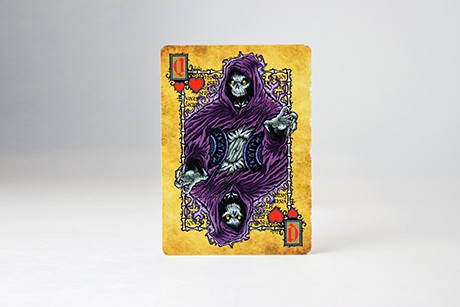 Illustrated by David Edgerly, artist behind Edgy Brothers’ Dia de los Muertos campaign, these decks recall the times we spent as kids in the world of fantasy role-playing games, or RPG’s, where the knowledge of powerful sorcerers was contained in ancient texts, or Grimoires.

The Necromancy Court Cards portray the various creatures summoned and controlled by Necromancers, such as Ghouls, Liches, and Banshees.