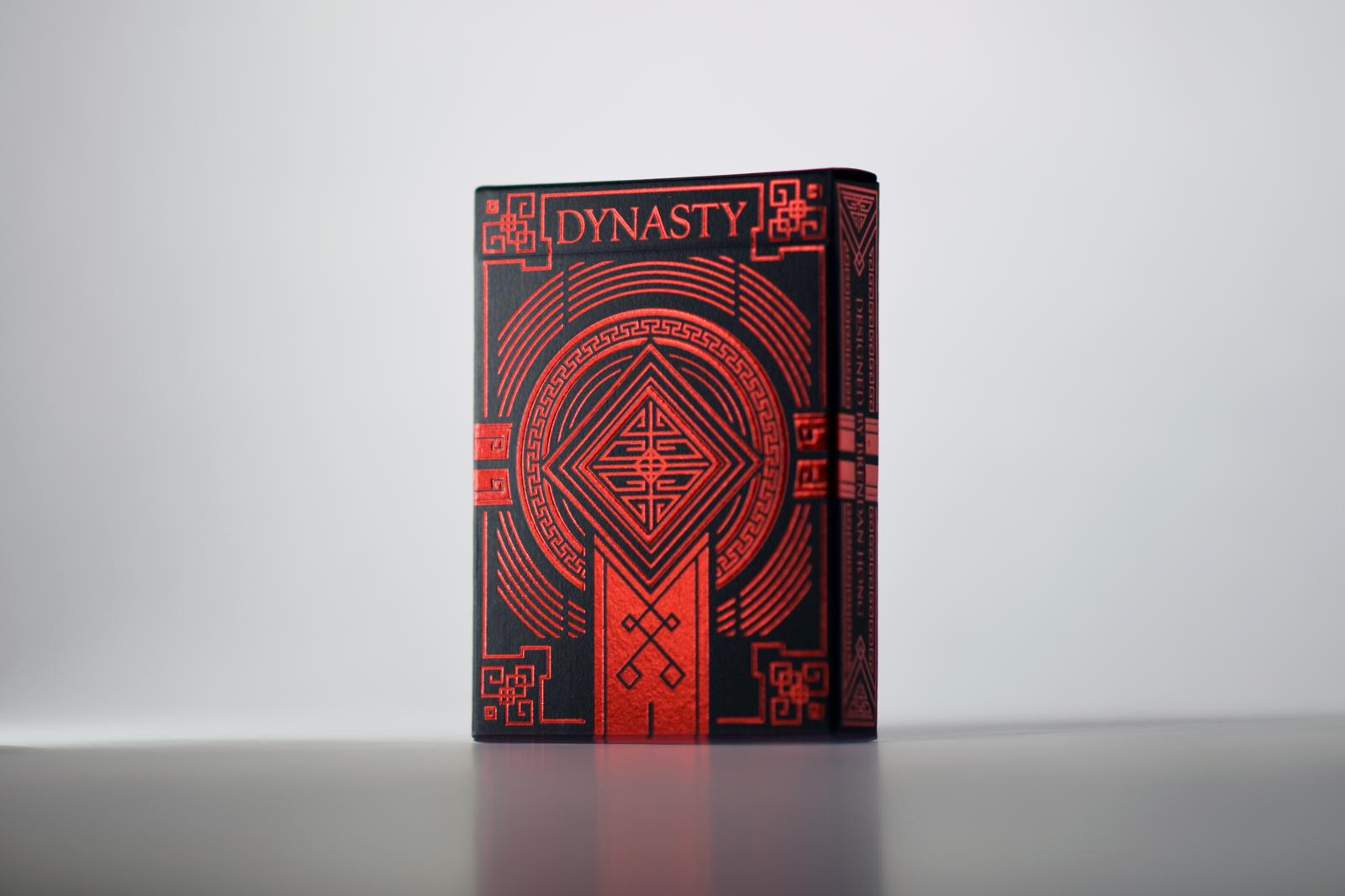 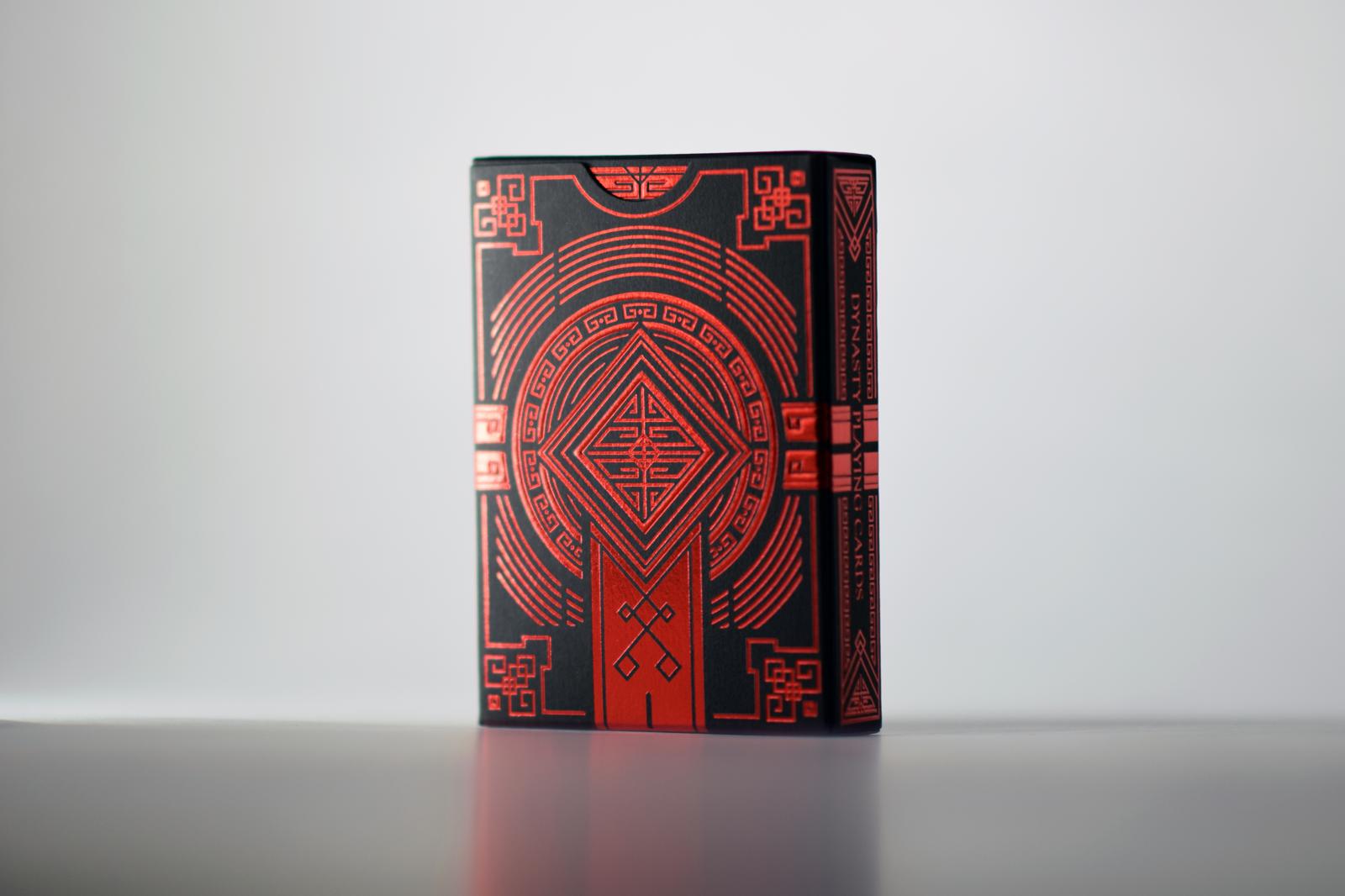 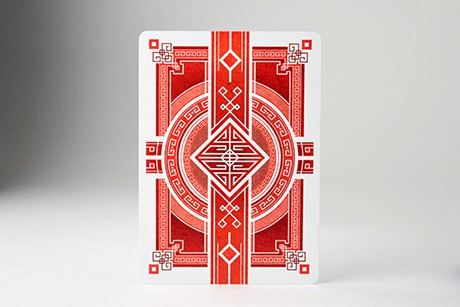 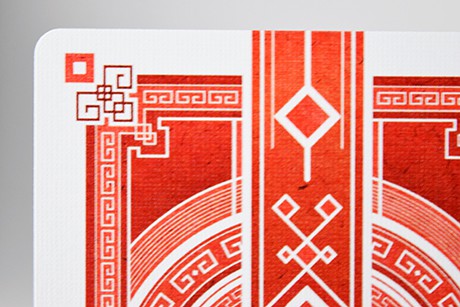 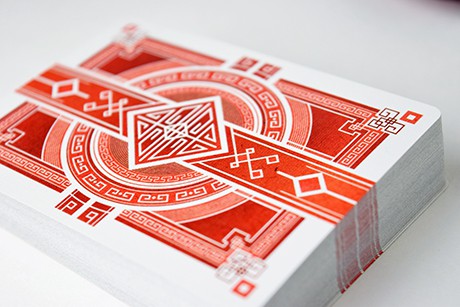 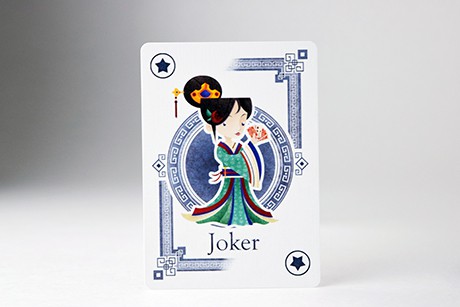 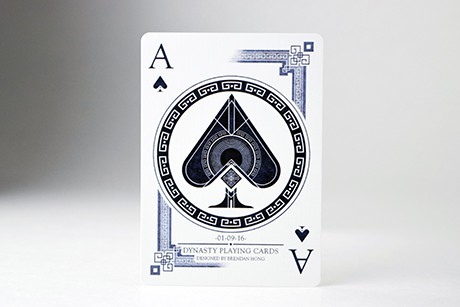 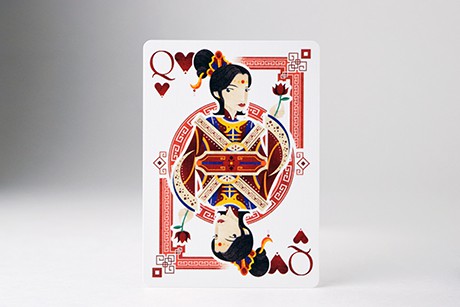 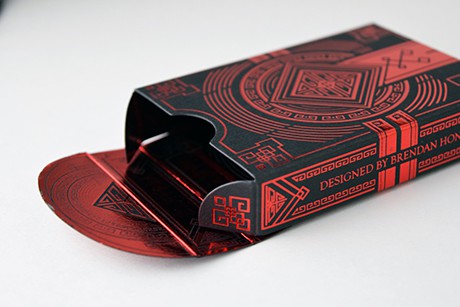 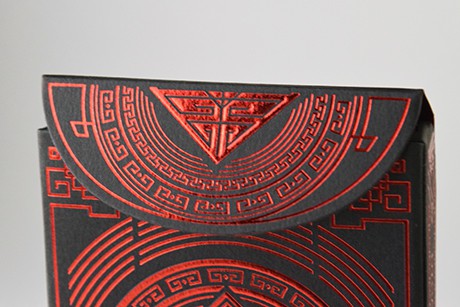 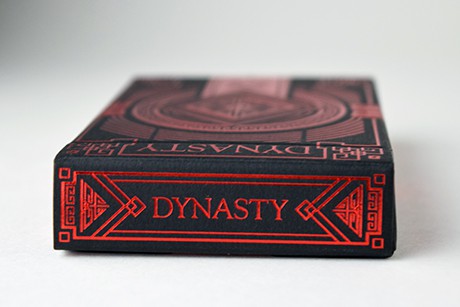 Inspired by his culture and heritage, Brendan Hong brings his unique style to his first independent project, DYNASTY. Some may not recognize the name immediately, but Brendan is the designer behind the extremely popular HIVE series which was released by Kings Wild Project. DYNASTY is a gorgeous deck of cards inspired by various Chinese elements in Brendan’s own delightful style.