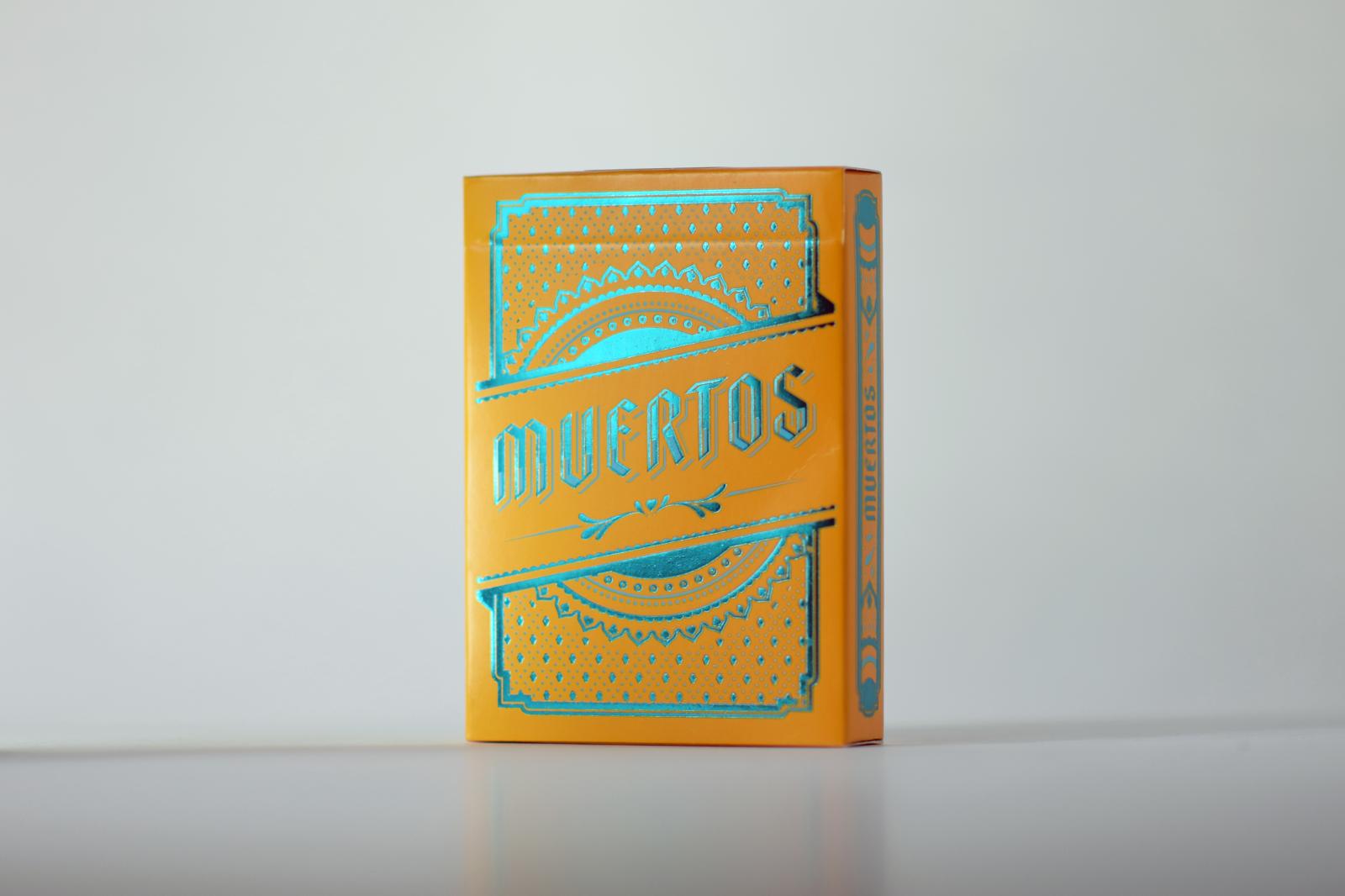 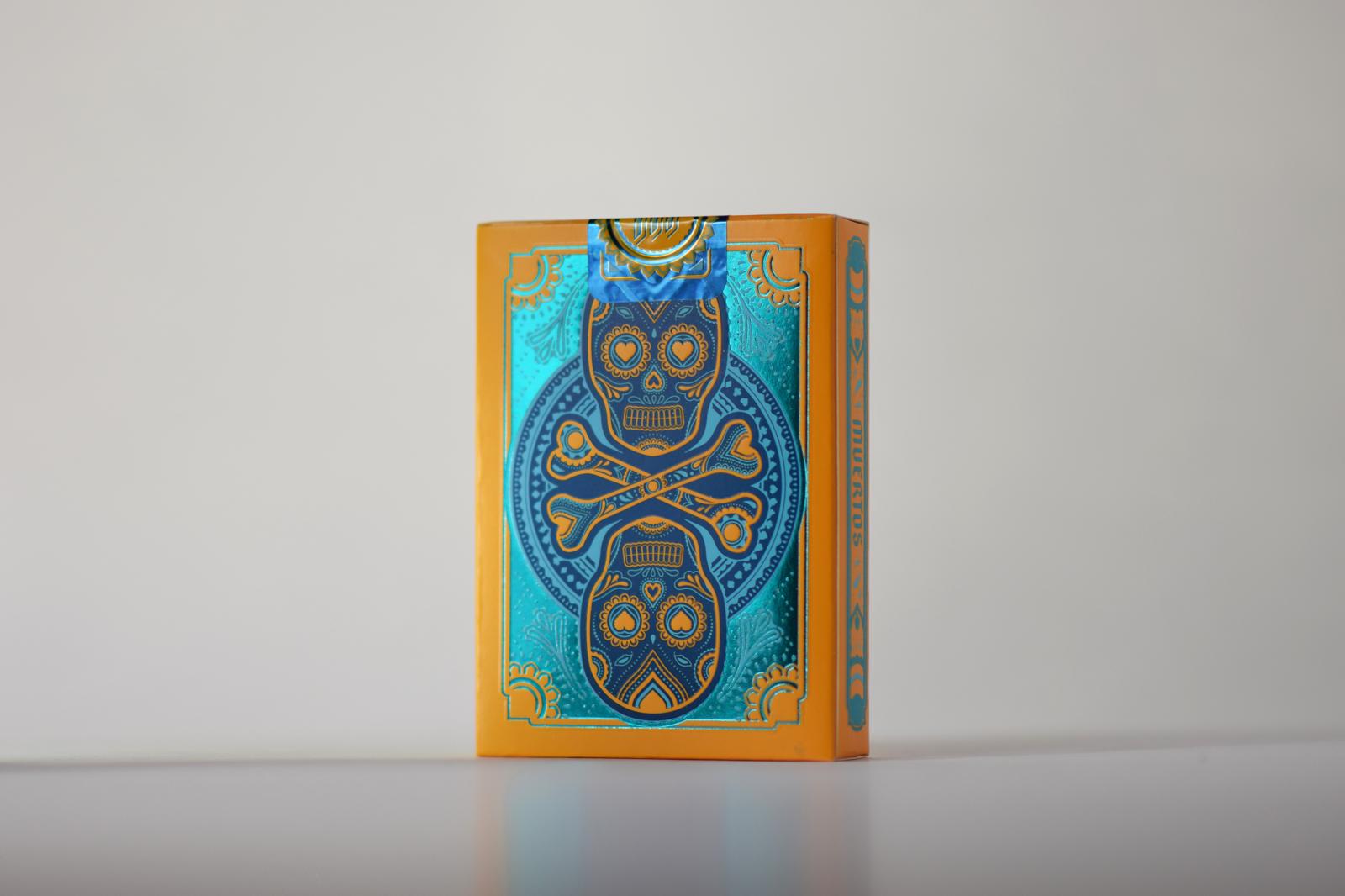 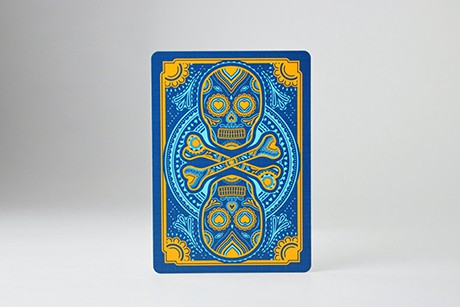 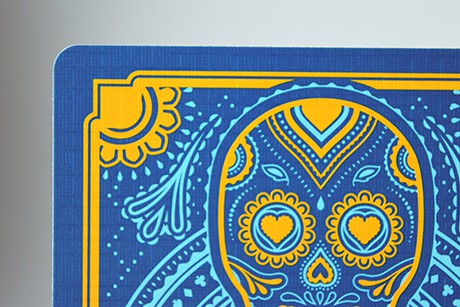 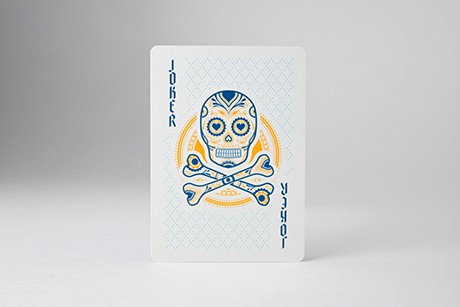 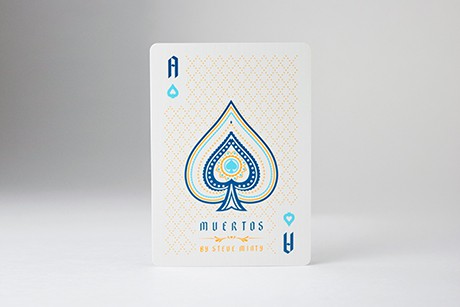 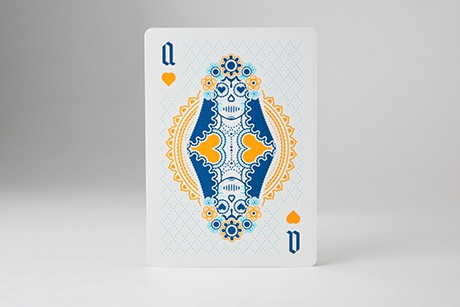 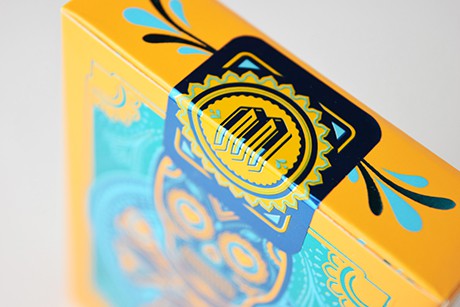 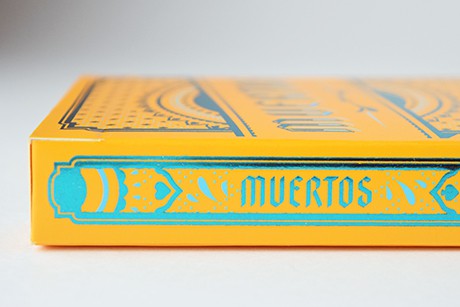 The Muertos Sun Deck is based on the gifts of Marigold and the sky. Also known as cempazuchitl, cempasuchil or zempasuchitl, Marigolds are used during Dia De Los Muertos so that your deceased loved ones can find their way back home.