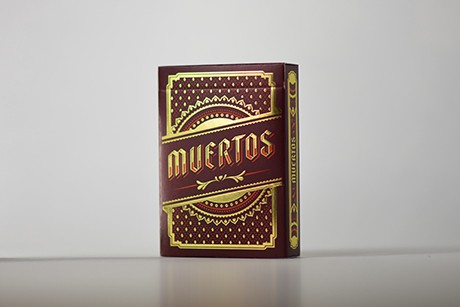 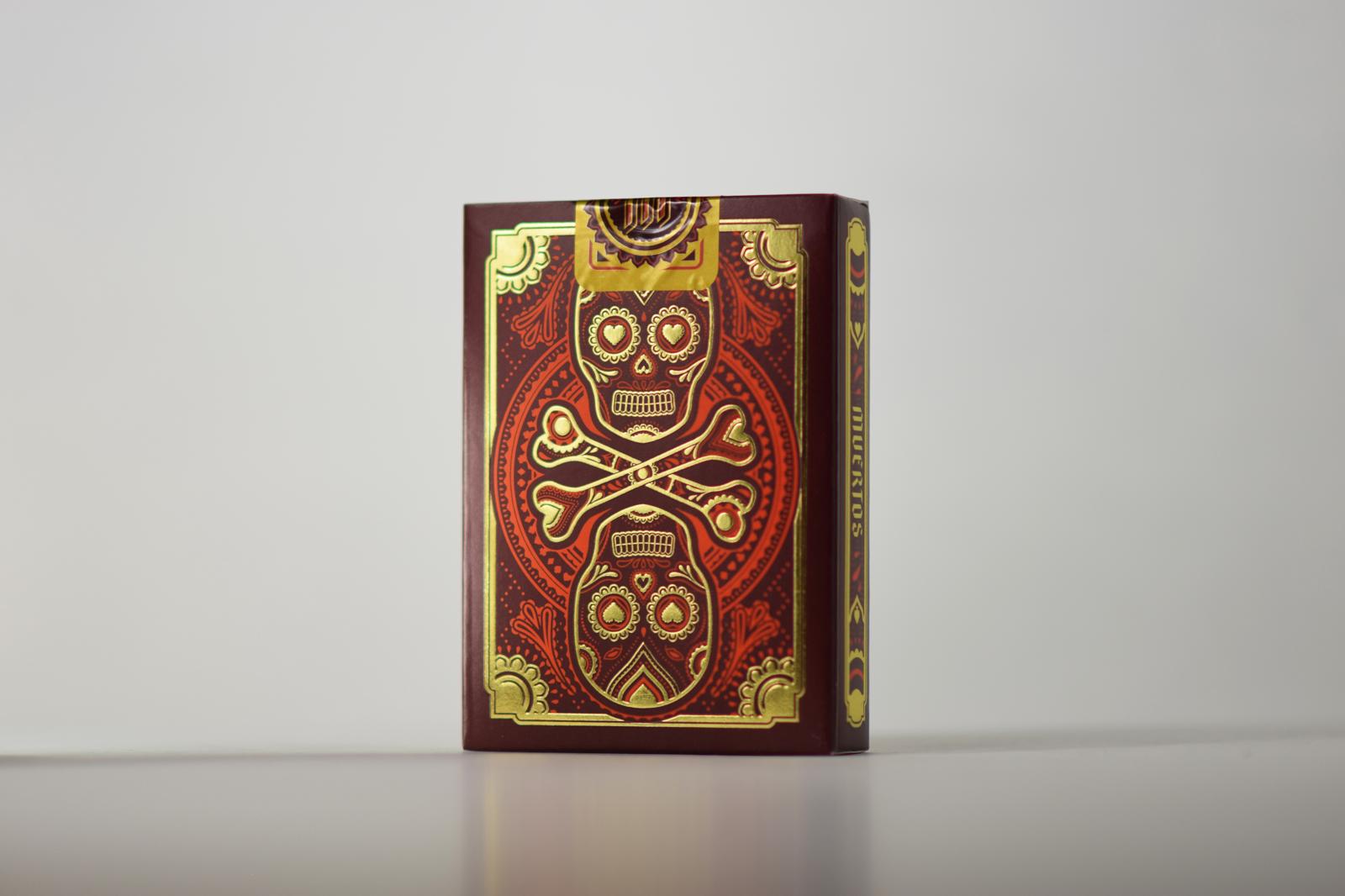 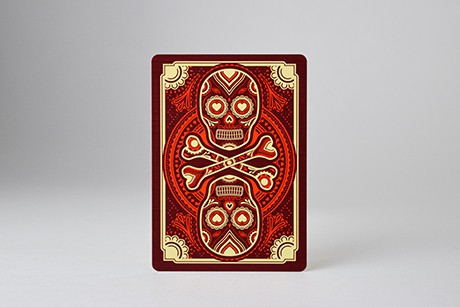 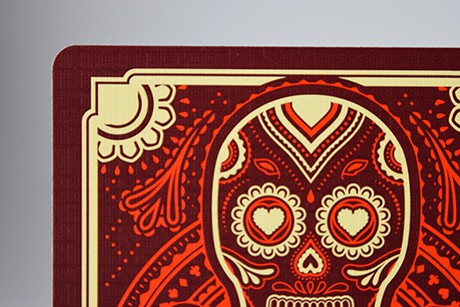 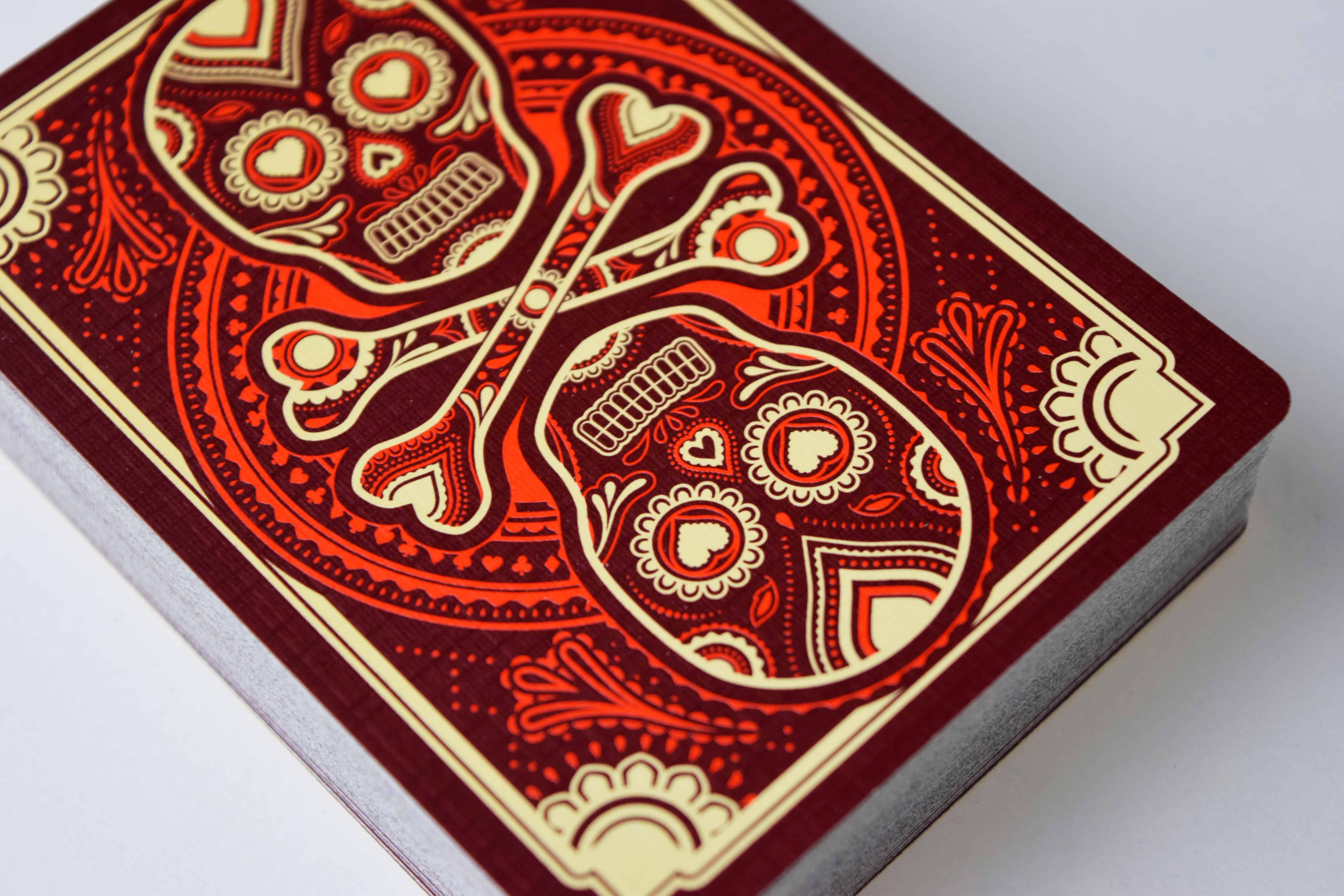 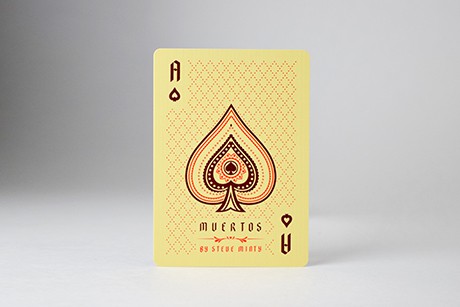 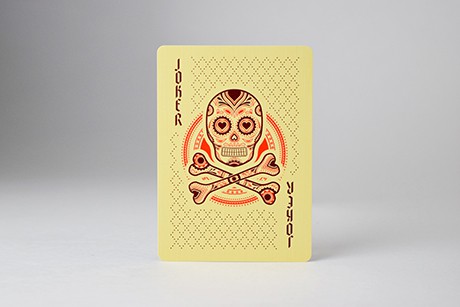 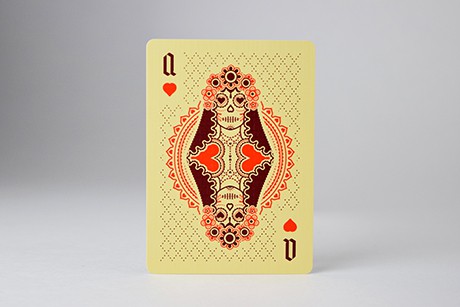 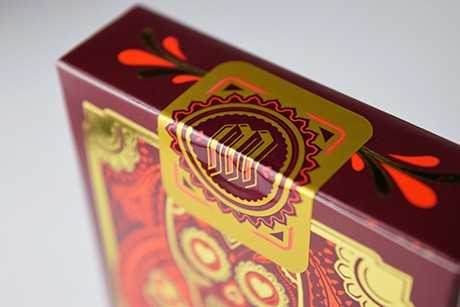 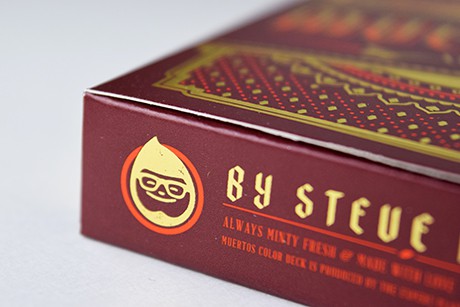 The Muertos Love Deck is based on the blood that runs in our veins. They say that Blood is thicker than water and so is the love of family. Dia De Los Muertos brings family closer together to honor the dead and Steve couldn’t help but use that as my source of inspiration.