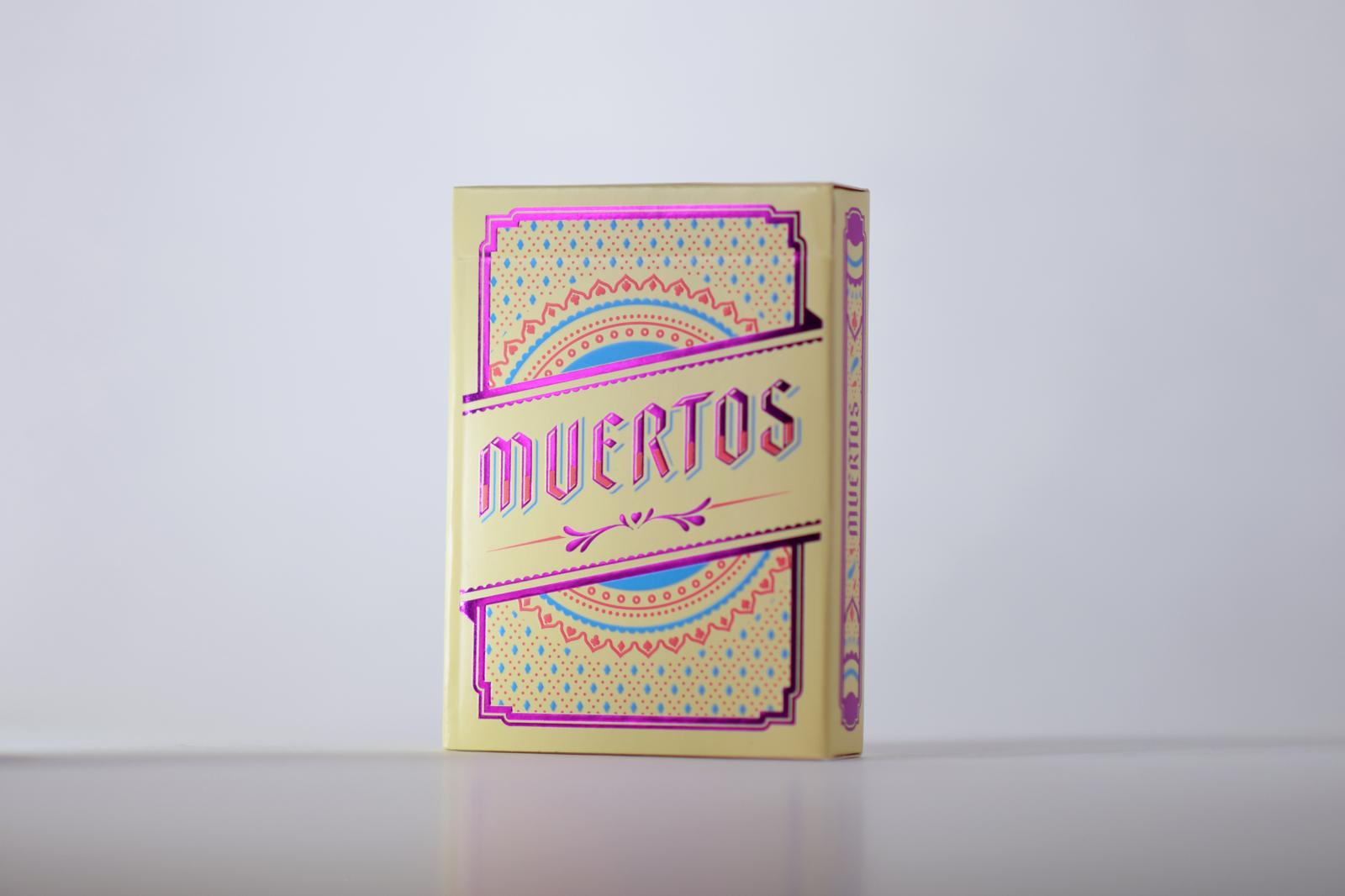 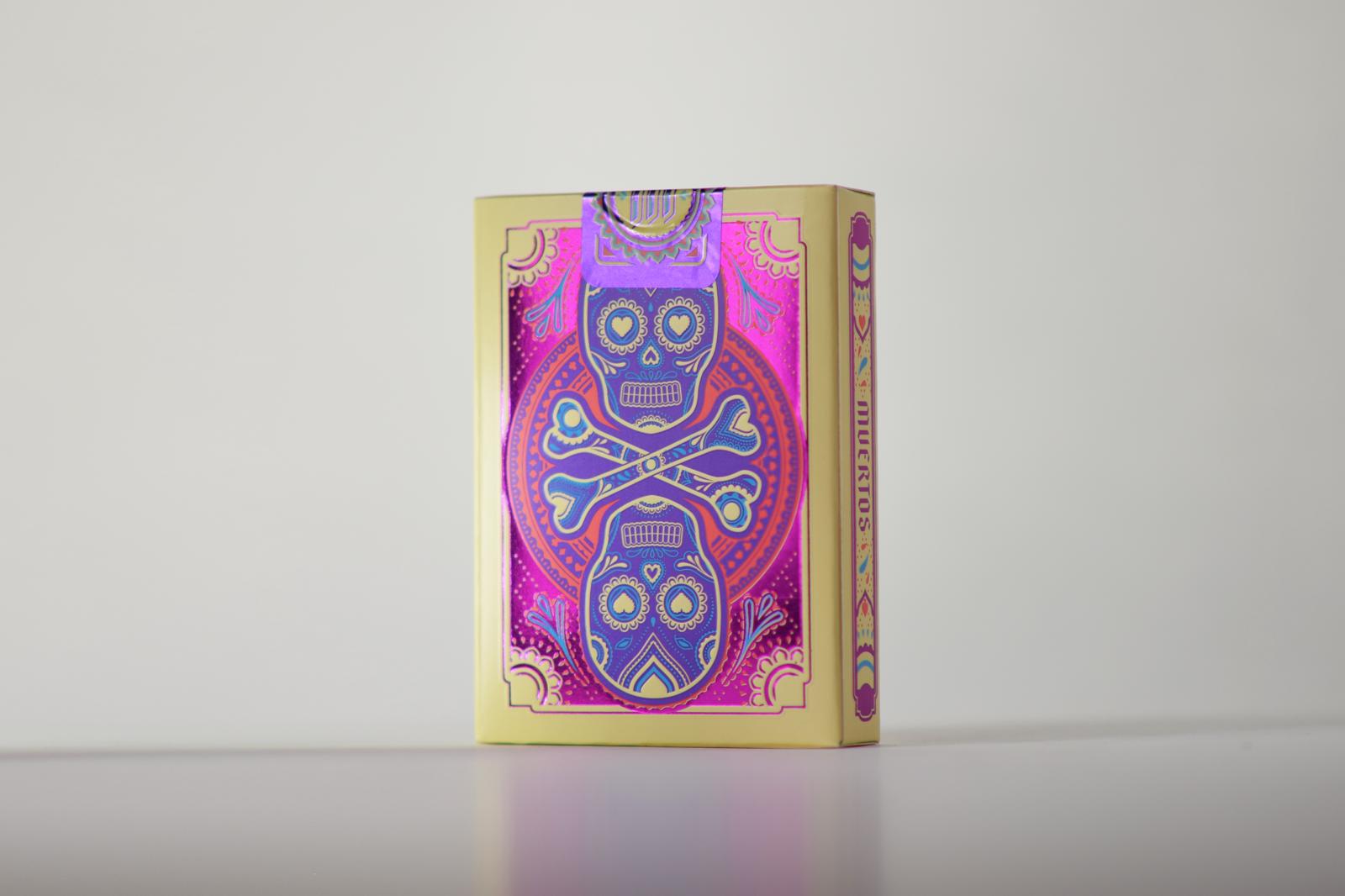 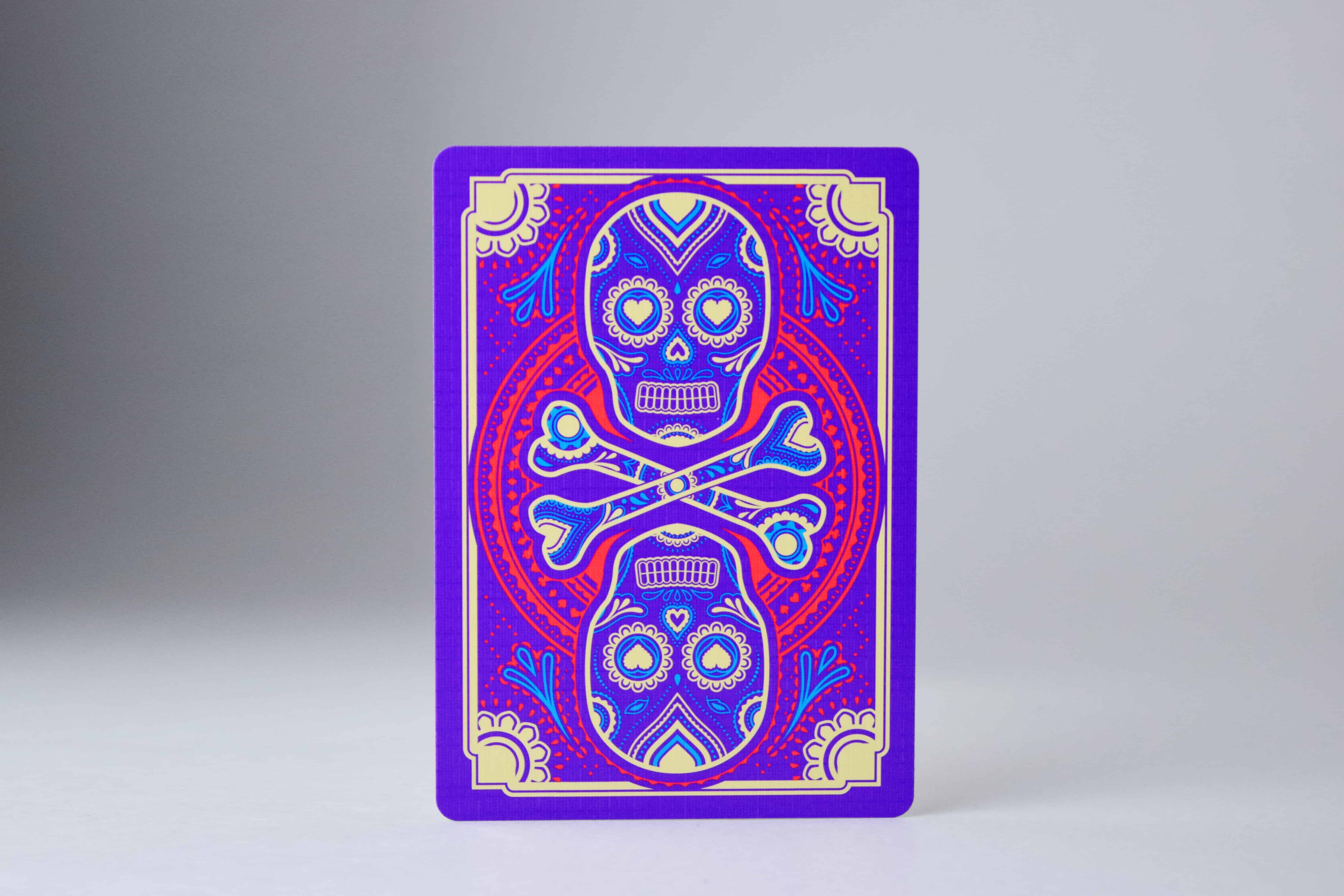 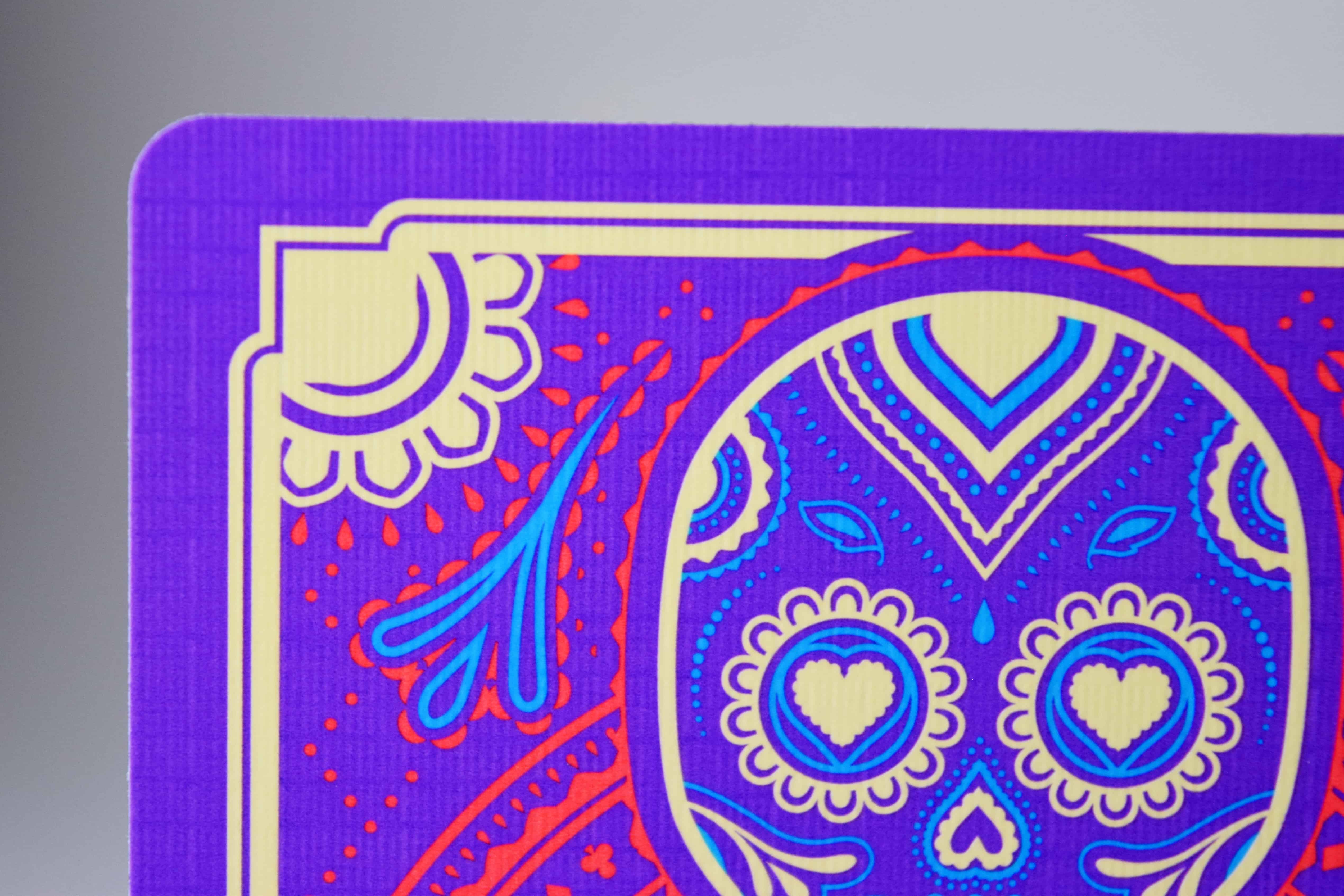 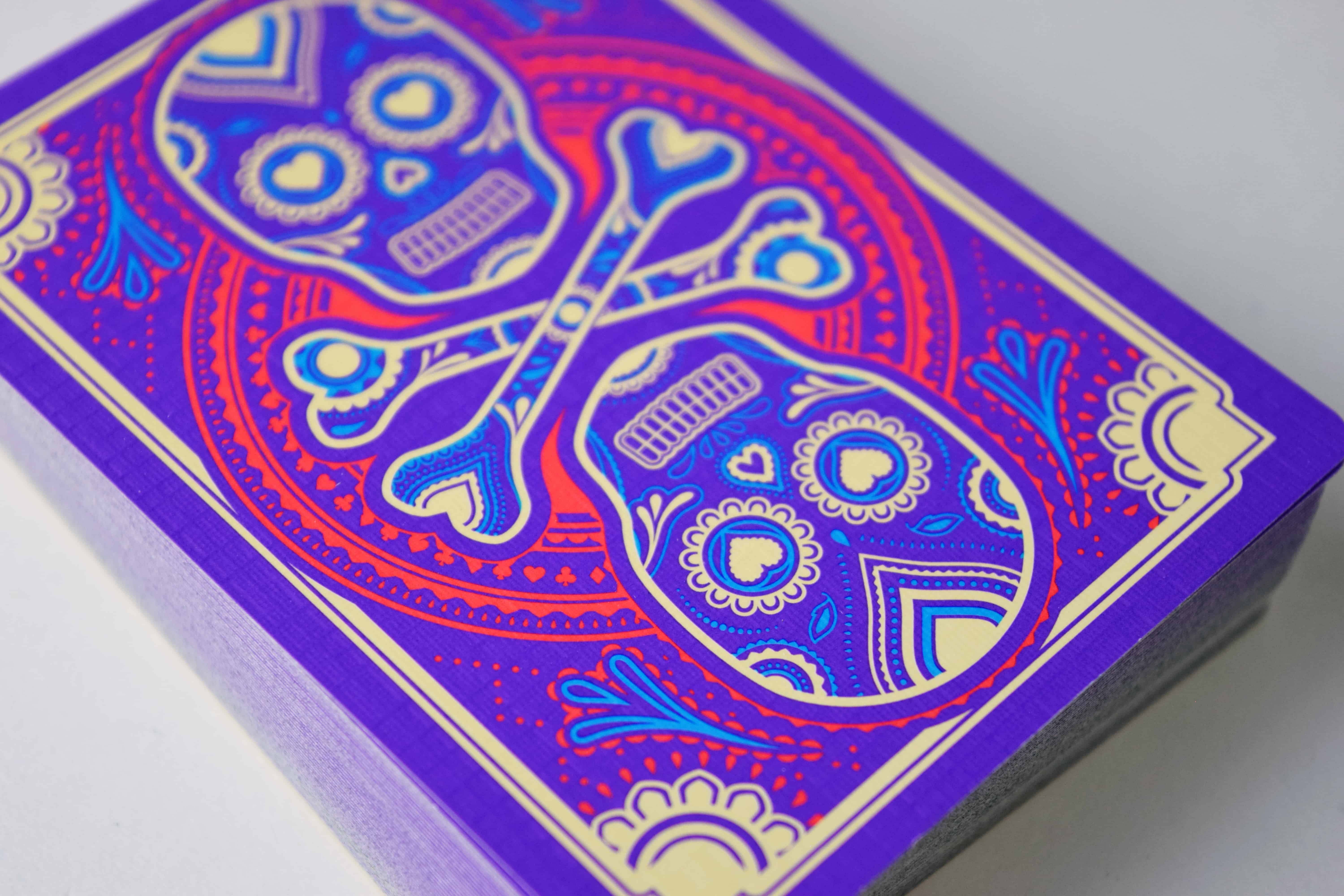 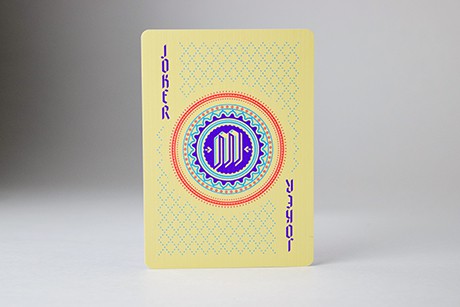 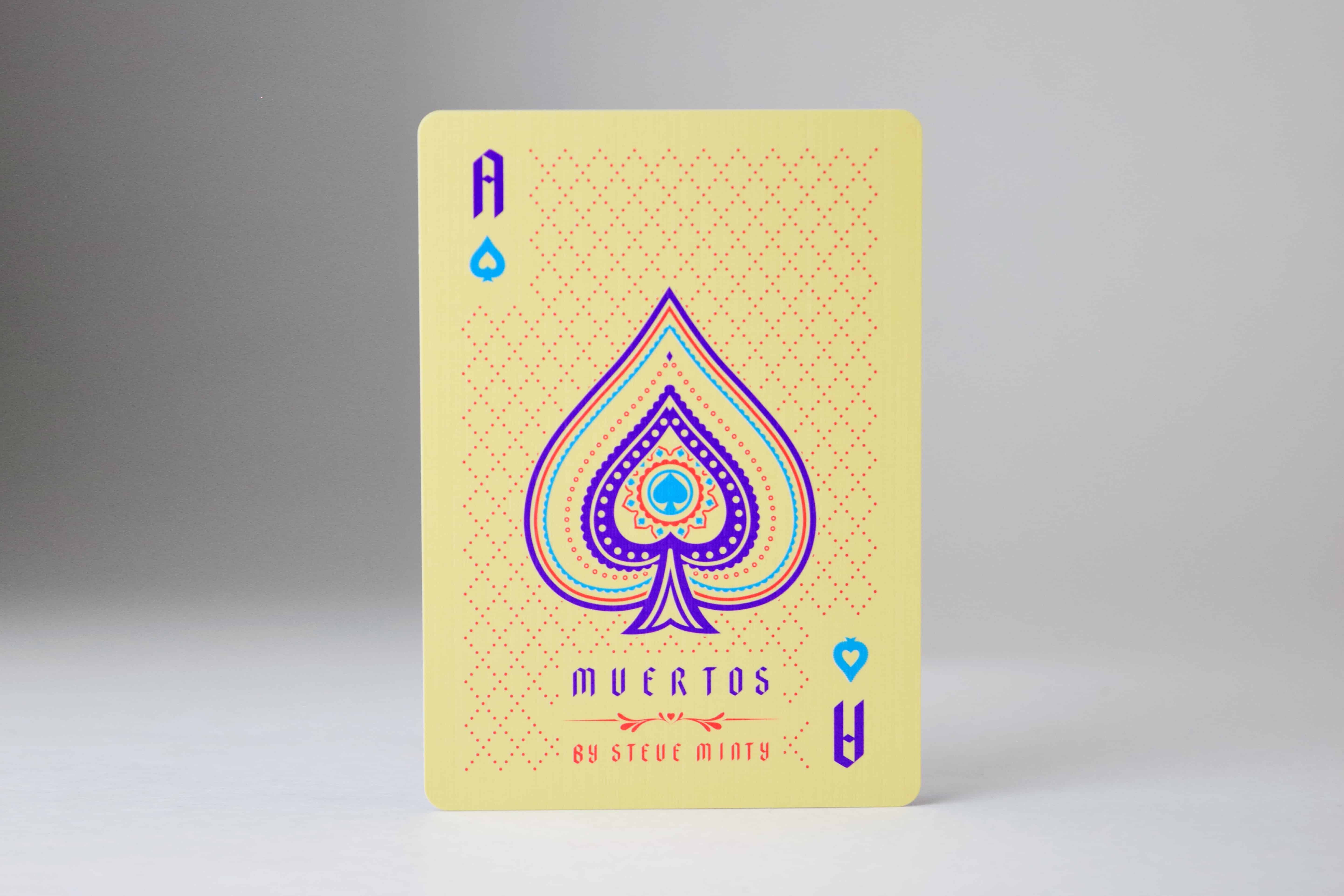 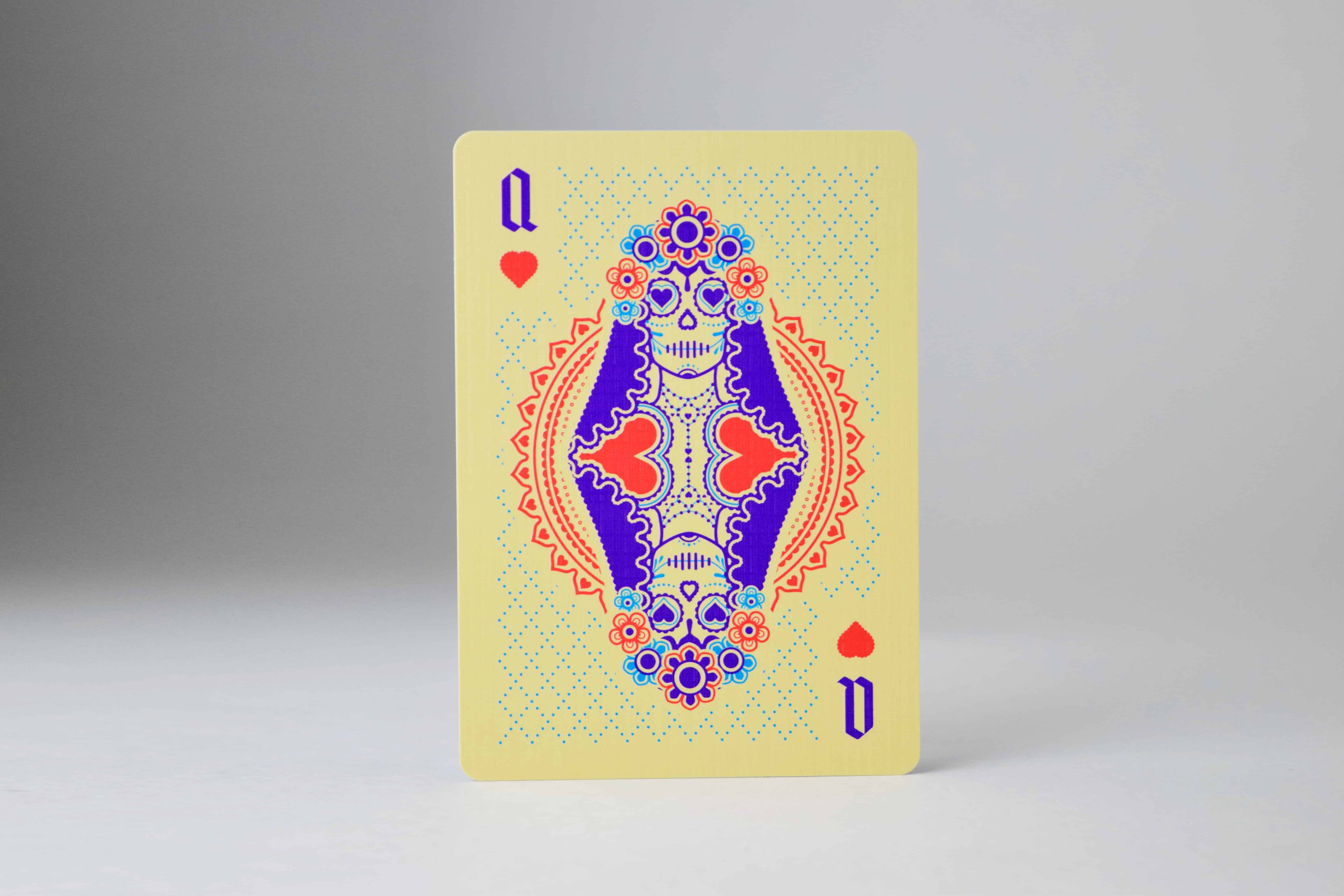 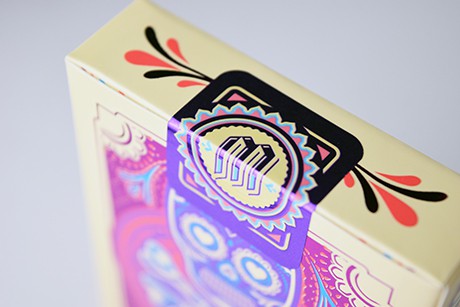 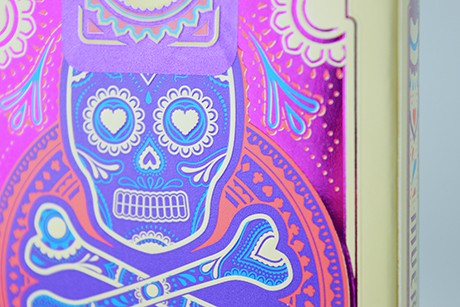 The Muertos Celebration deck is based on the vibrant fun decorations of Dia De Los Muertos. From Papel Picado to Flower decorations, I looked to them all as a source of inspiration. These decks will be Kickstarter Exclusives!