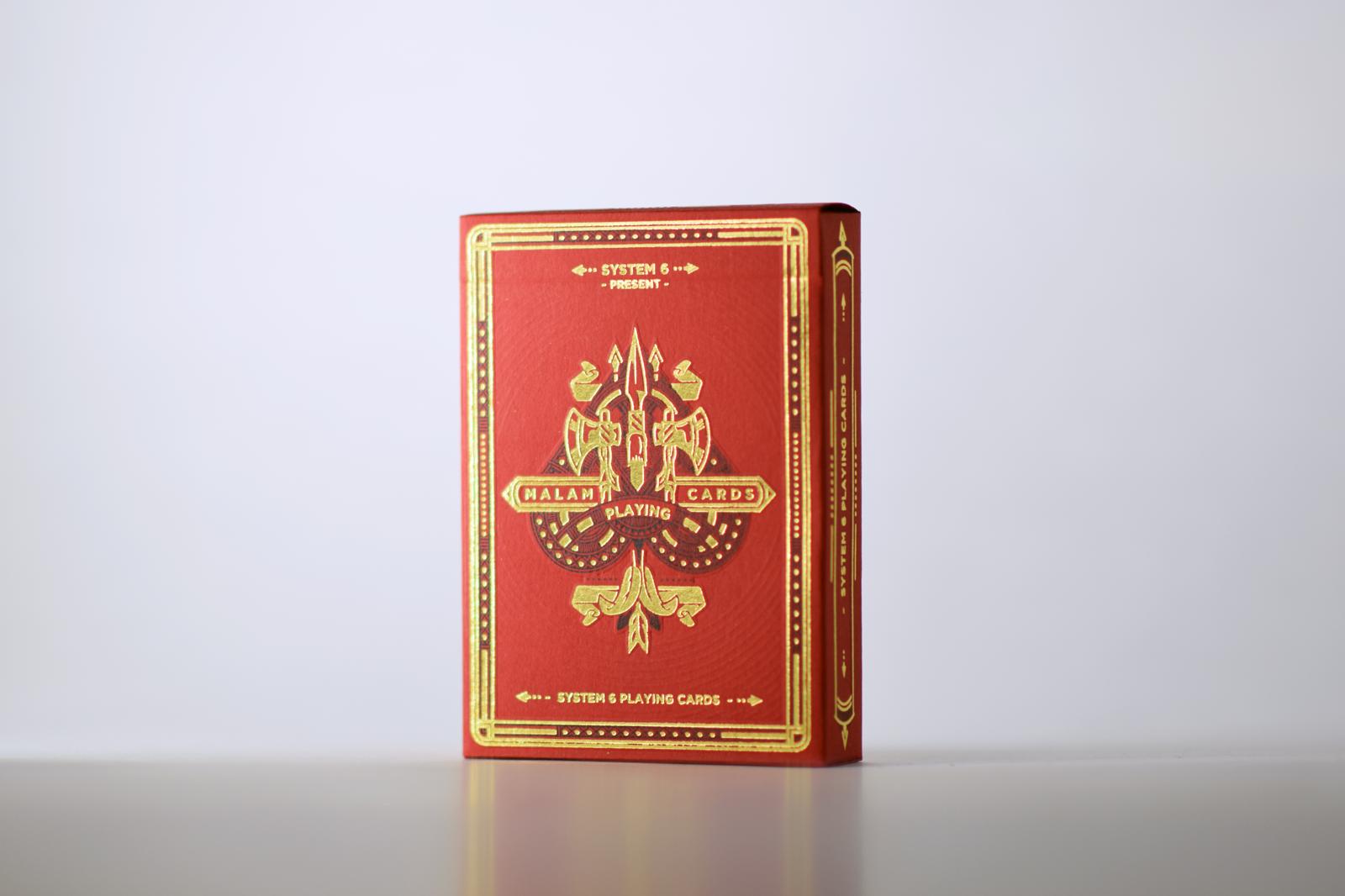 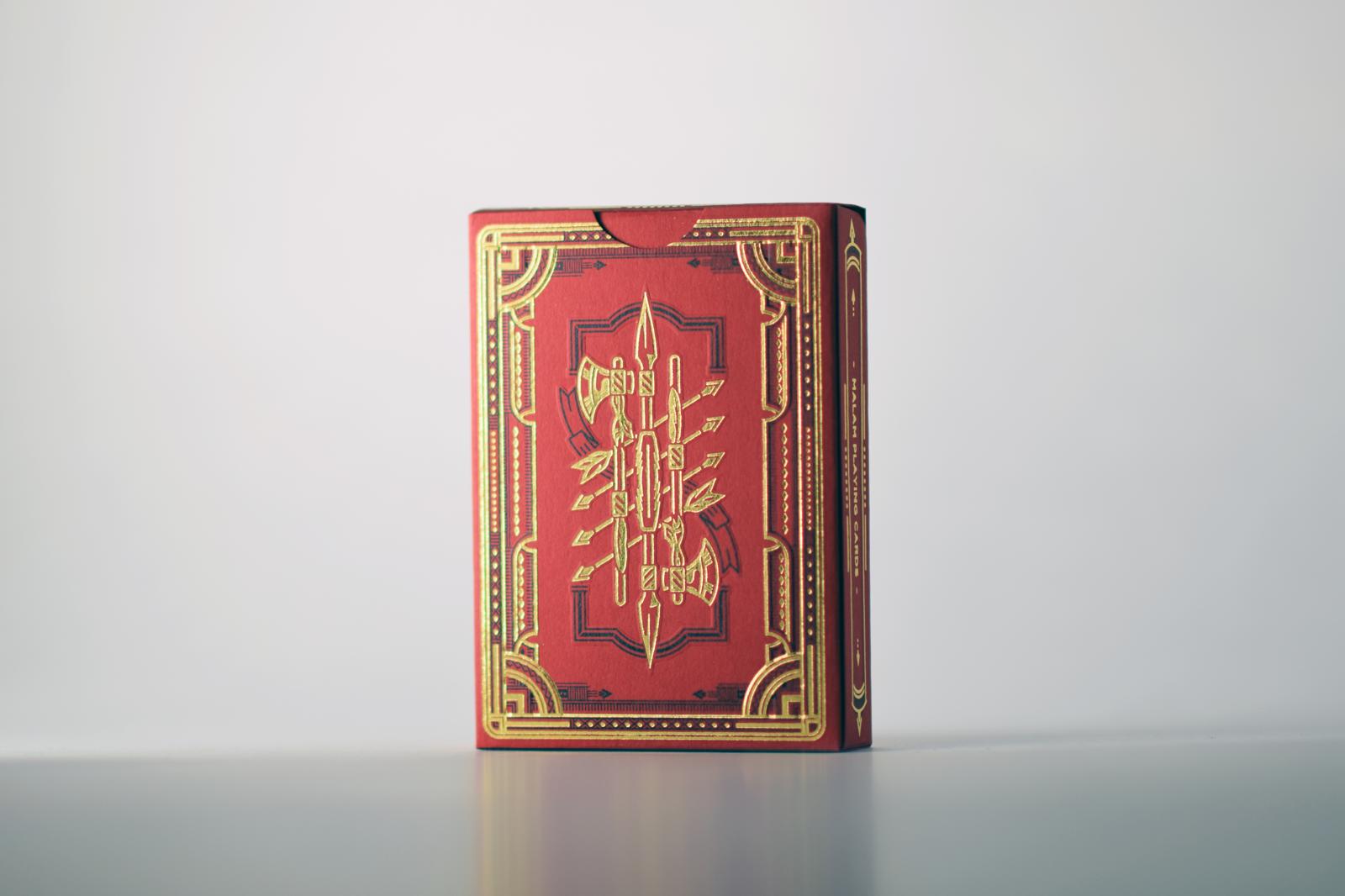 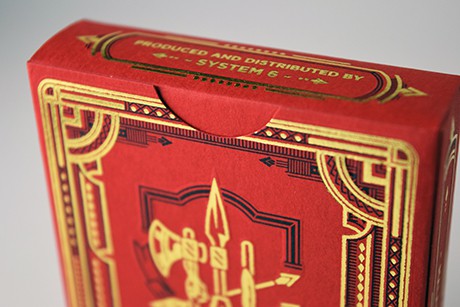 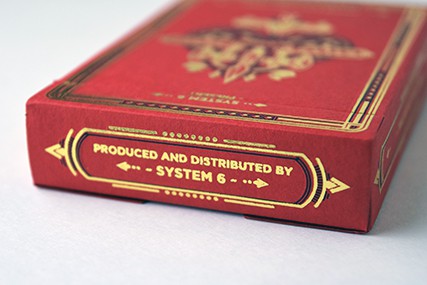 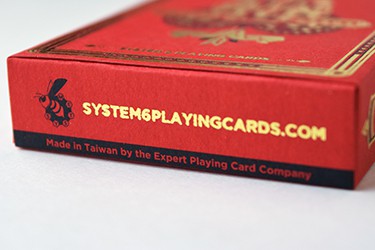 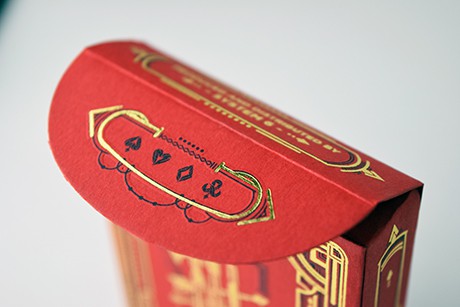 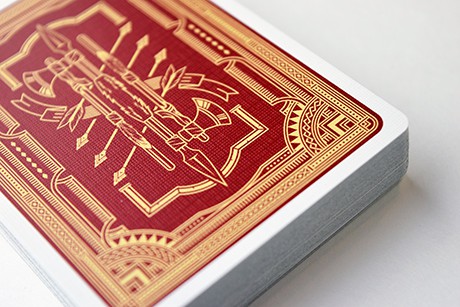 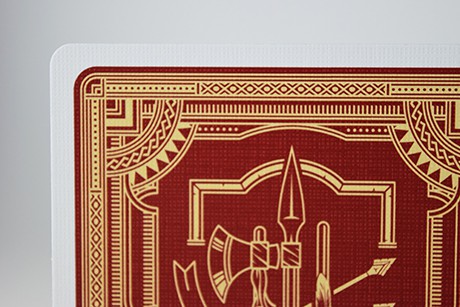 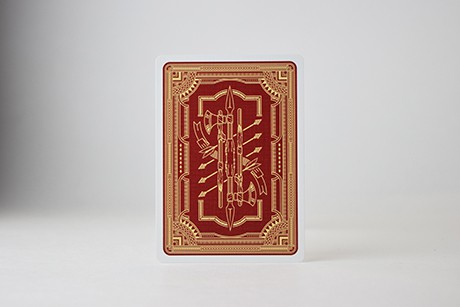 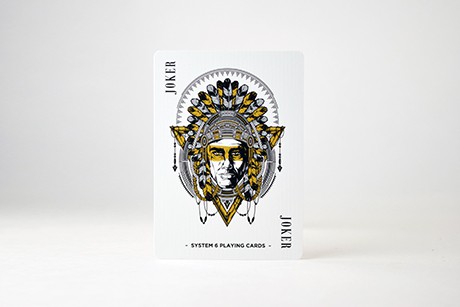 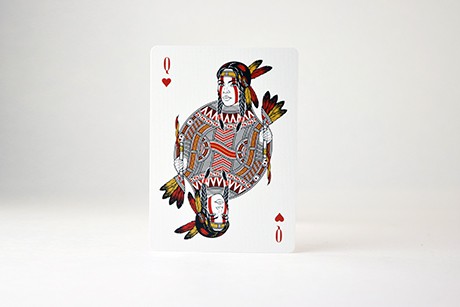 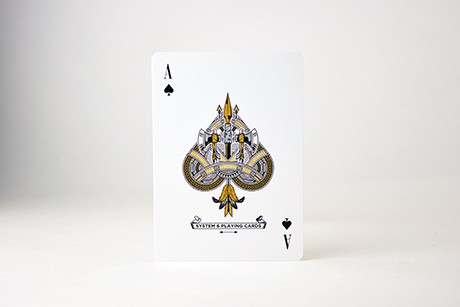 A deck of playing cards inspired by Native American culture. These cards handle beautifully and feel as good as they look. A custom red tuck case, along with gold foil and embossing, all add to the luxurious feel of these card.

Gaming has been apart of Native American culture since the beginning of its time. The Chumash people often played two styles of games, one involving chance, and the other skill. The ancestors of the Chumash often would even place bets on the outcomes of these games as well.

Each village had a special area in which these games were played, they called it Malamtepupi. With this in mind System 6 shortened the name to Malam, and merged it with one of the most notorious items used in the current age of gaming, which led to Malam Playing Cards.