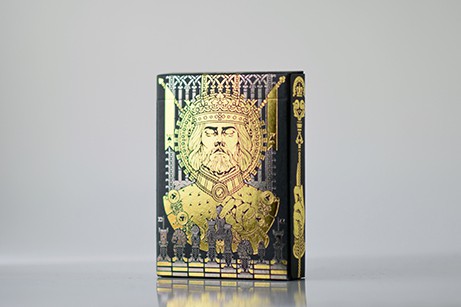 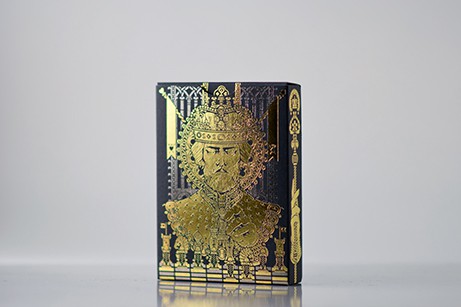 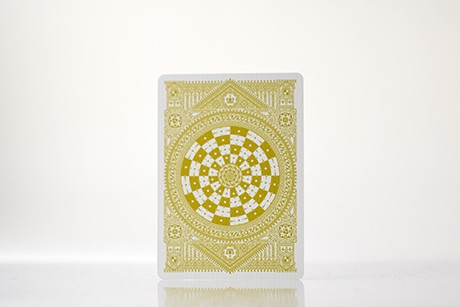 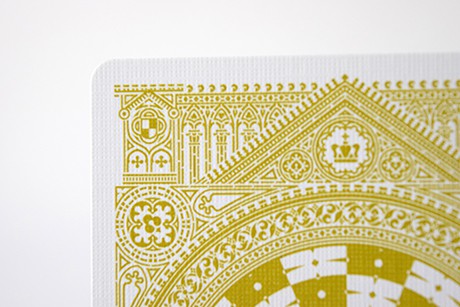 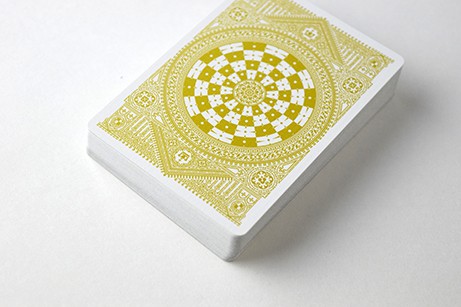 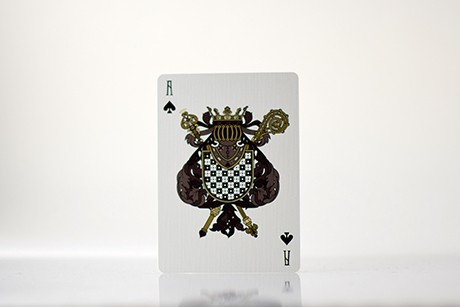 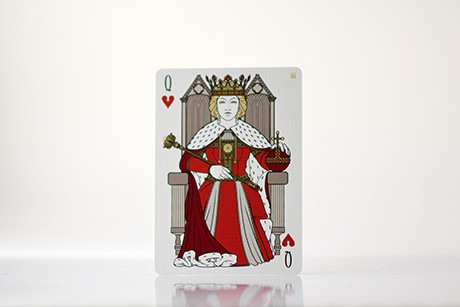 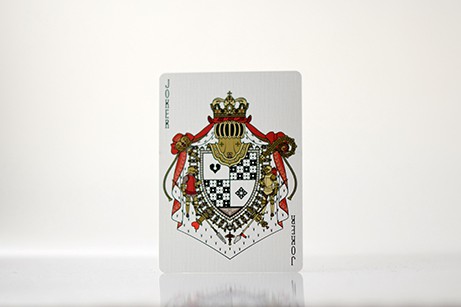 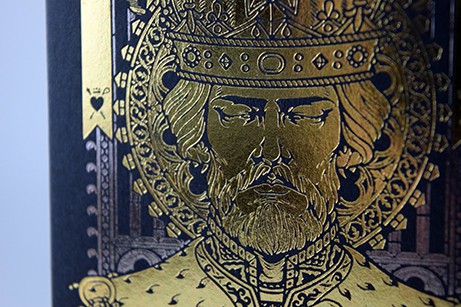 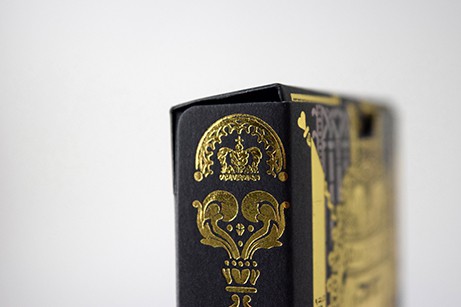 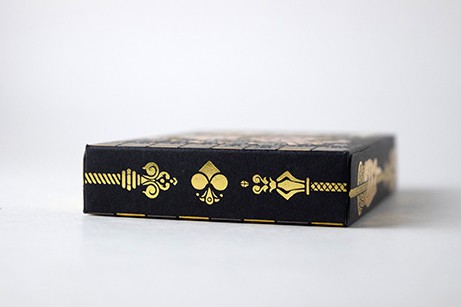 Chess has been widely known as the game of the Kings for centuries as it was a game enjoyed mostly and mainly by the royalty and nobility, reaching a new level when it was used to teach war strategy among the nobility during the Middle ages. That’s how it came to be dubbed as the King’s game.

King’s Game playing cards is a custom poker size deck that pays tribute to the timeless game of chess: its figures, its moves and its players (the Kings). With a medieval inspiration, this deck focuses on the figures that are represented by each chess piece: king, queen, bishop, knight, rook and pawn.