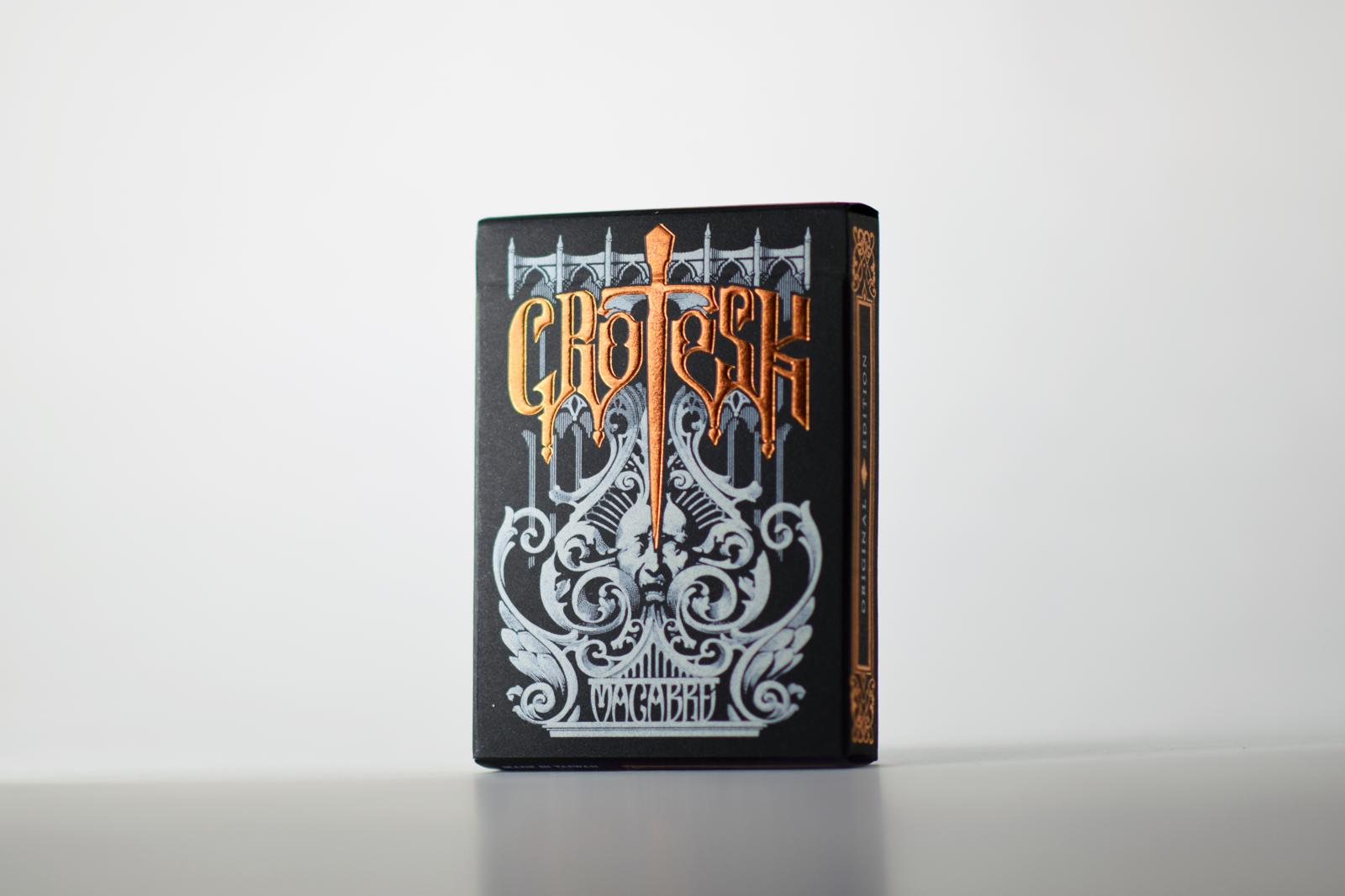 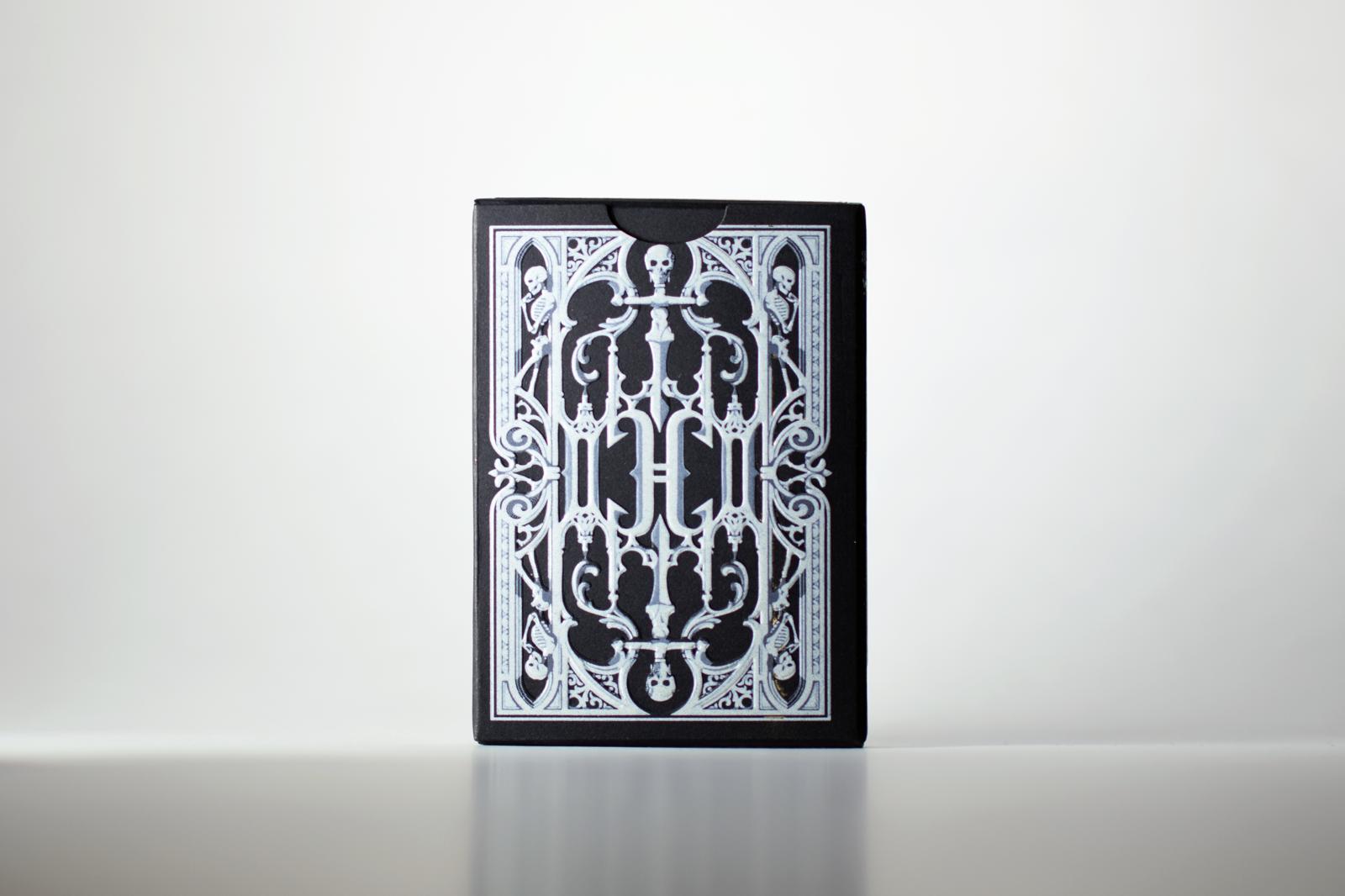 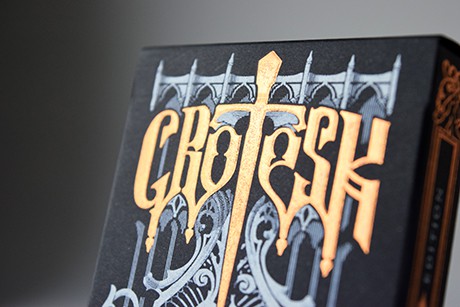 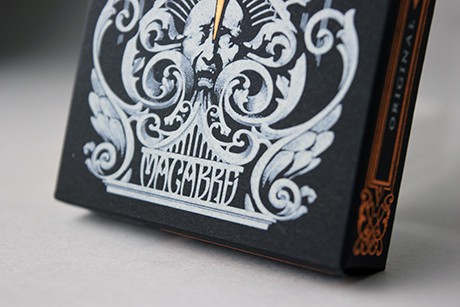 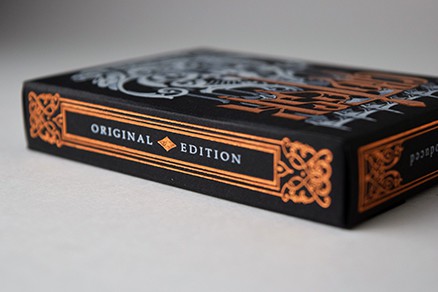 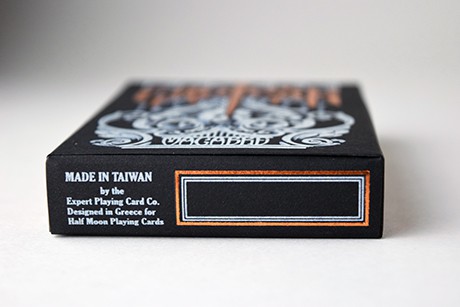 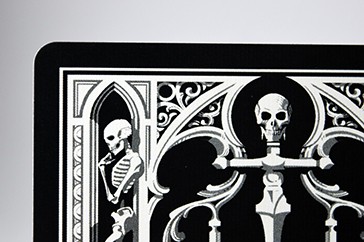 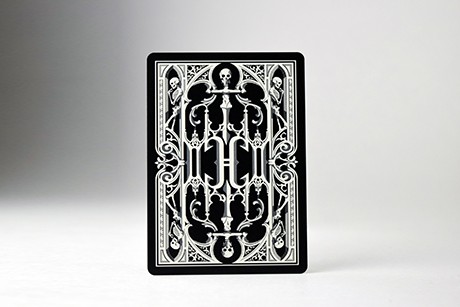 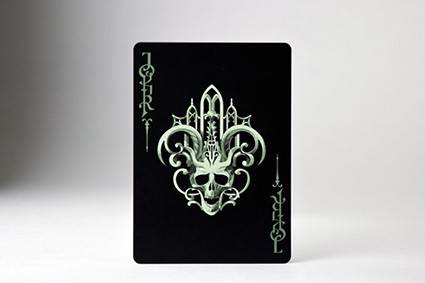 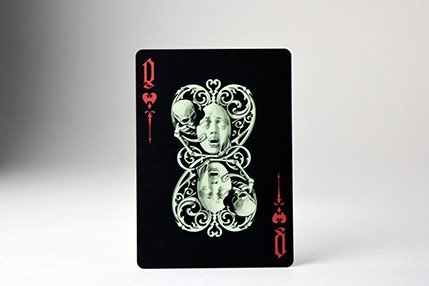 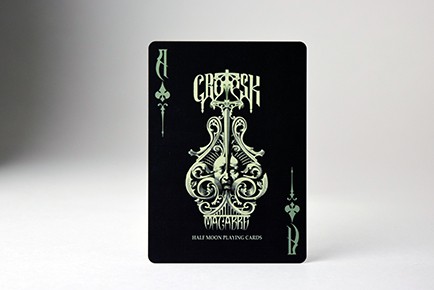 A death themed deck of playing cards, a descent to the Underworld – and a unique ANIMATED Limited Edition deck!

Grotesk Macabre is the evolution of “Grotesque”, which was the UC2014 annual deck. In Grotesk Macabre the darkest of all themes is combined with the heavy elegance of baroque and the pointy, flamboyant Gothic art.