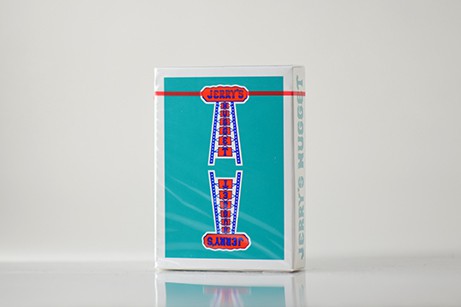 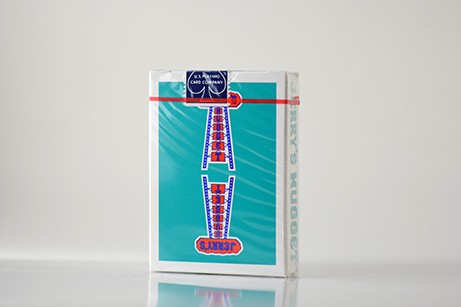 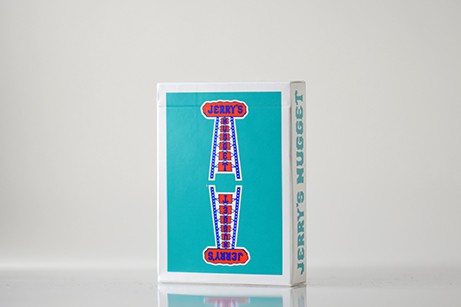 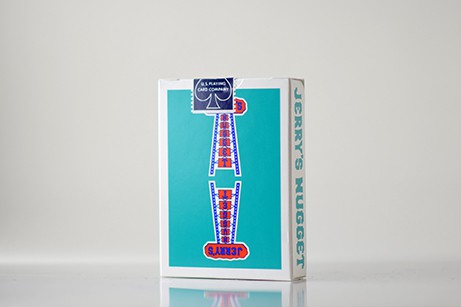 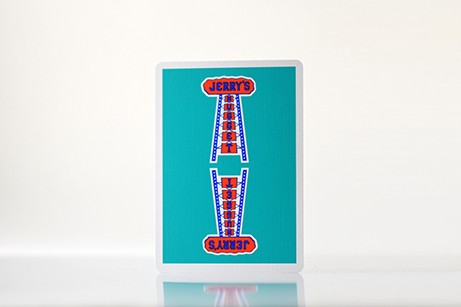 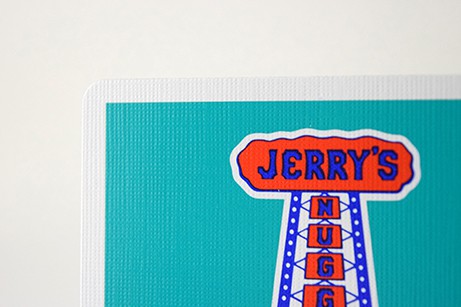 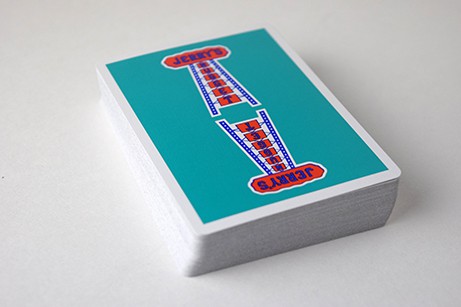 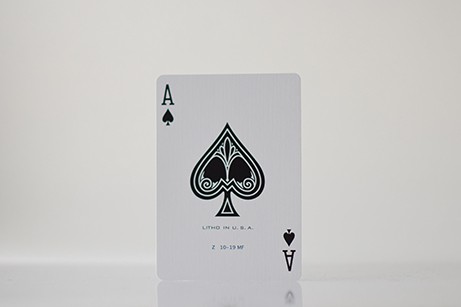 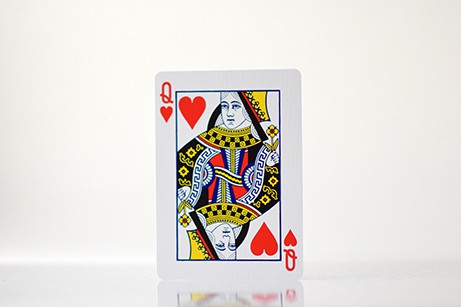 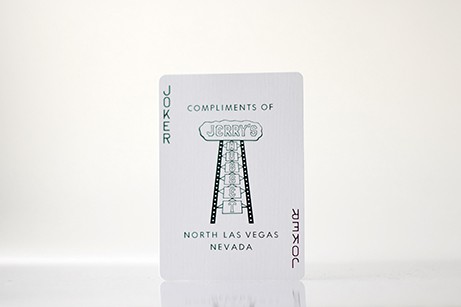 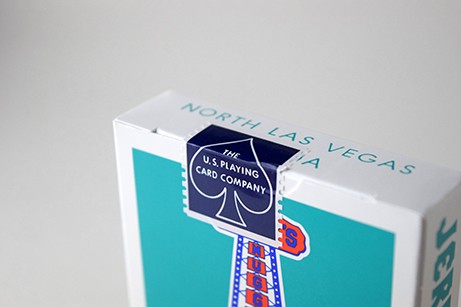 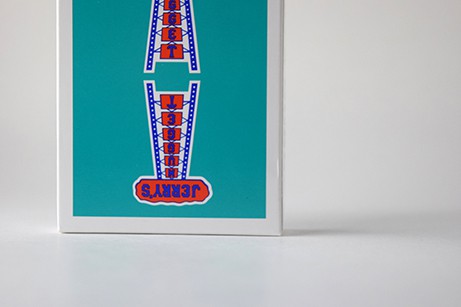 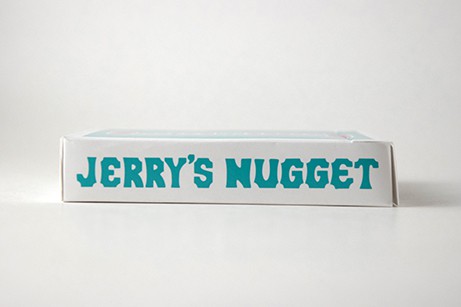 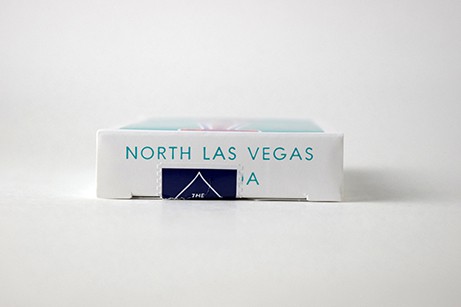 These great new decks will be made at USPCC and will be Modern Feel in an effort to broaden the possibilities of what Jerry’s Nugget playing cards can look like.

Our Kickstarter campaign was the culmination of years of hard work combined with our love for the original Jerry’s Nugget playing cards, and our desire to get real decks in the hands of current and future generations. Available for retail at our partner site Conjuring Arts.