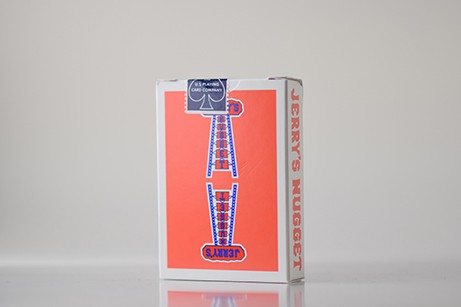 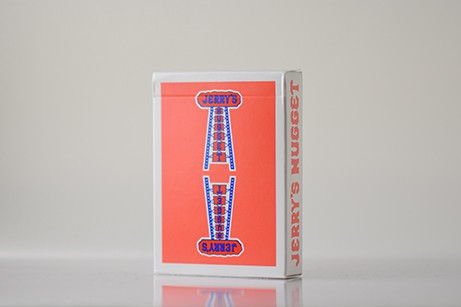 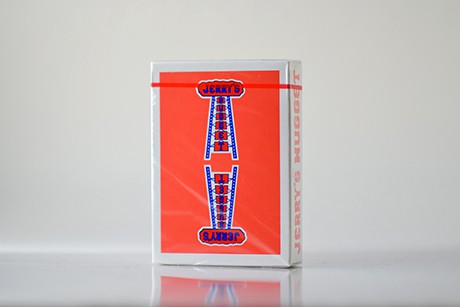 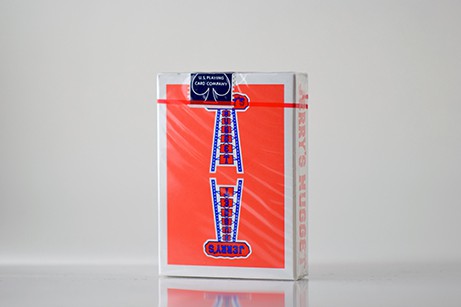 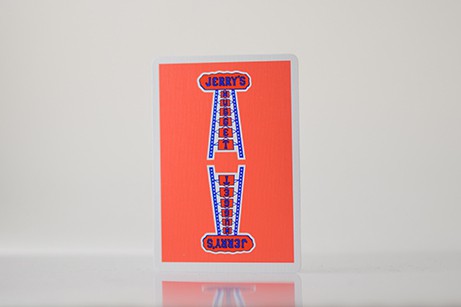 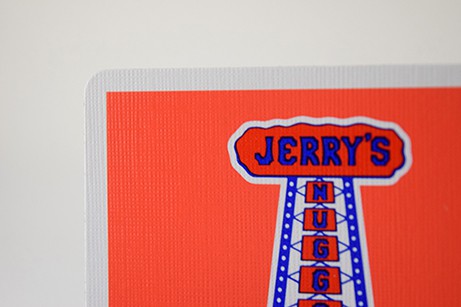 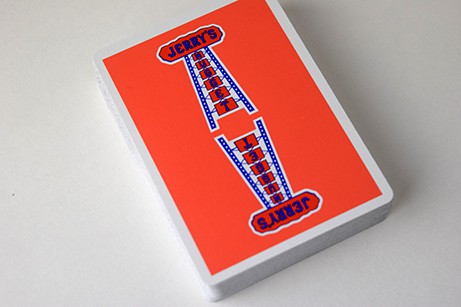 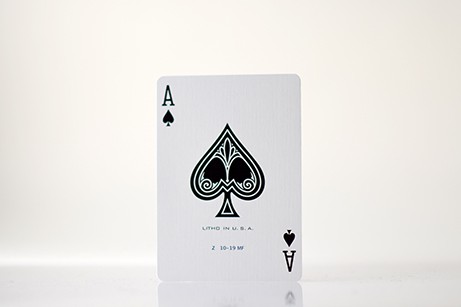 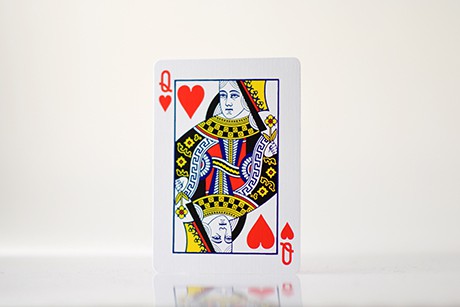 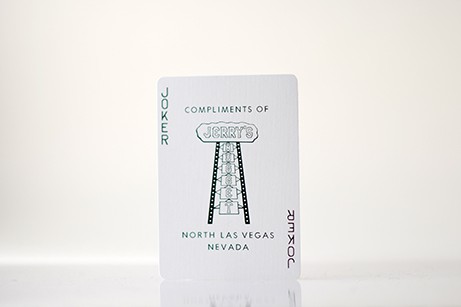 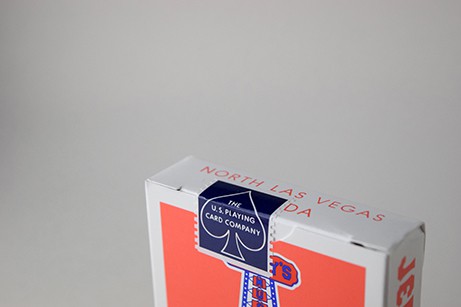 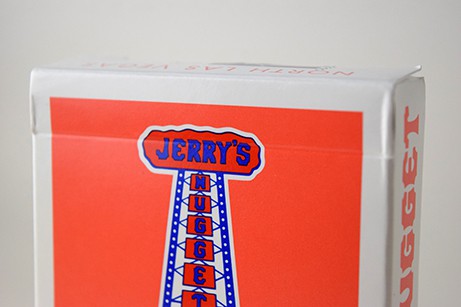 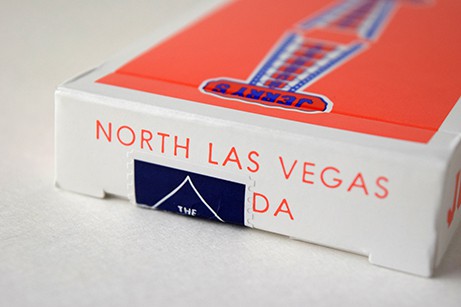 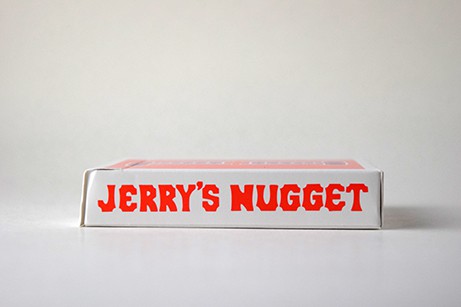 These great new decks will be made at USPCC and will be Modern Feel in an effort to broaden the possibilities of what Jerry’s Nugget playing cards can look like.