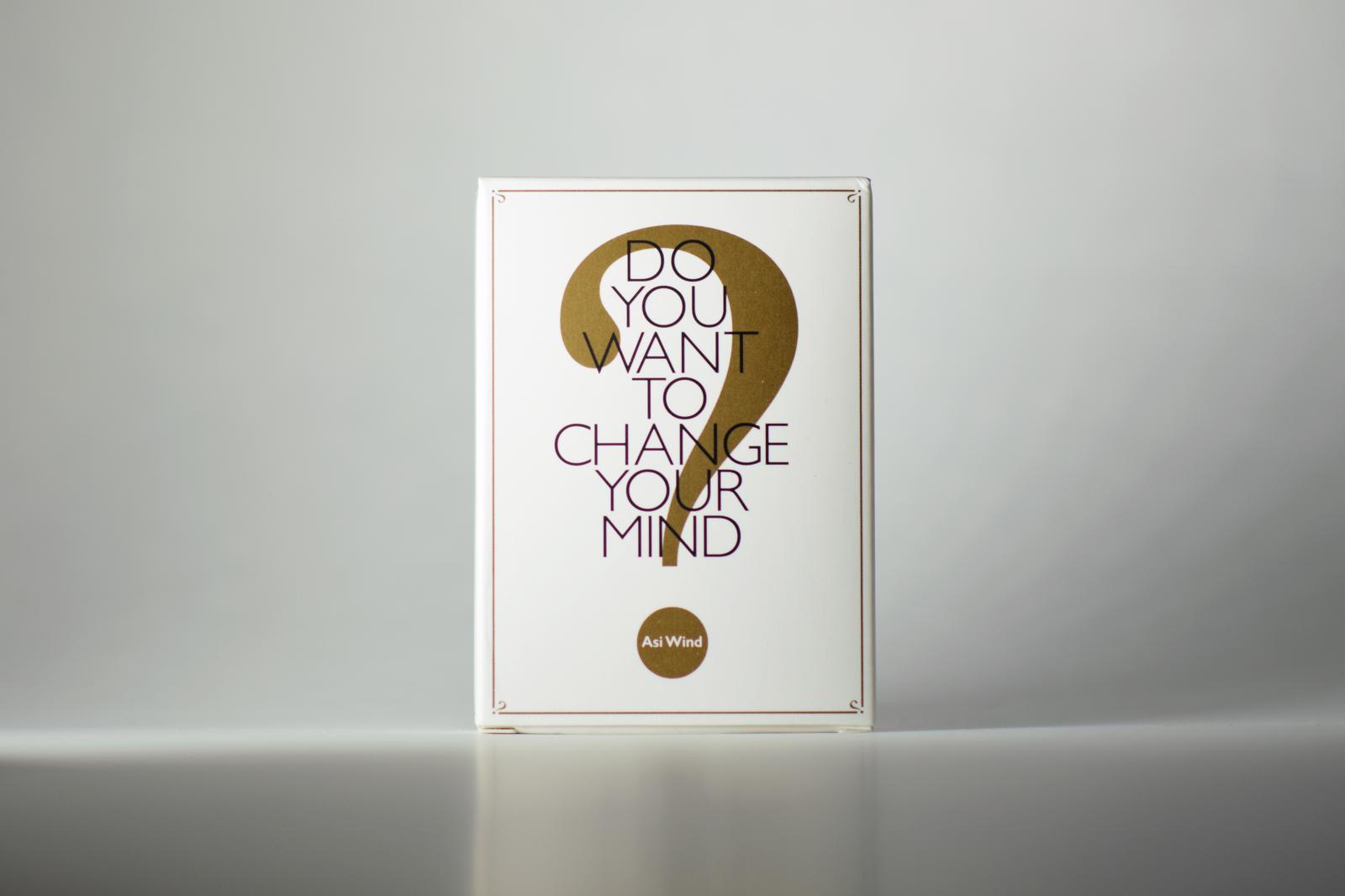 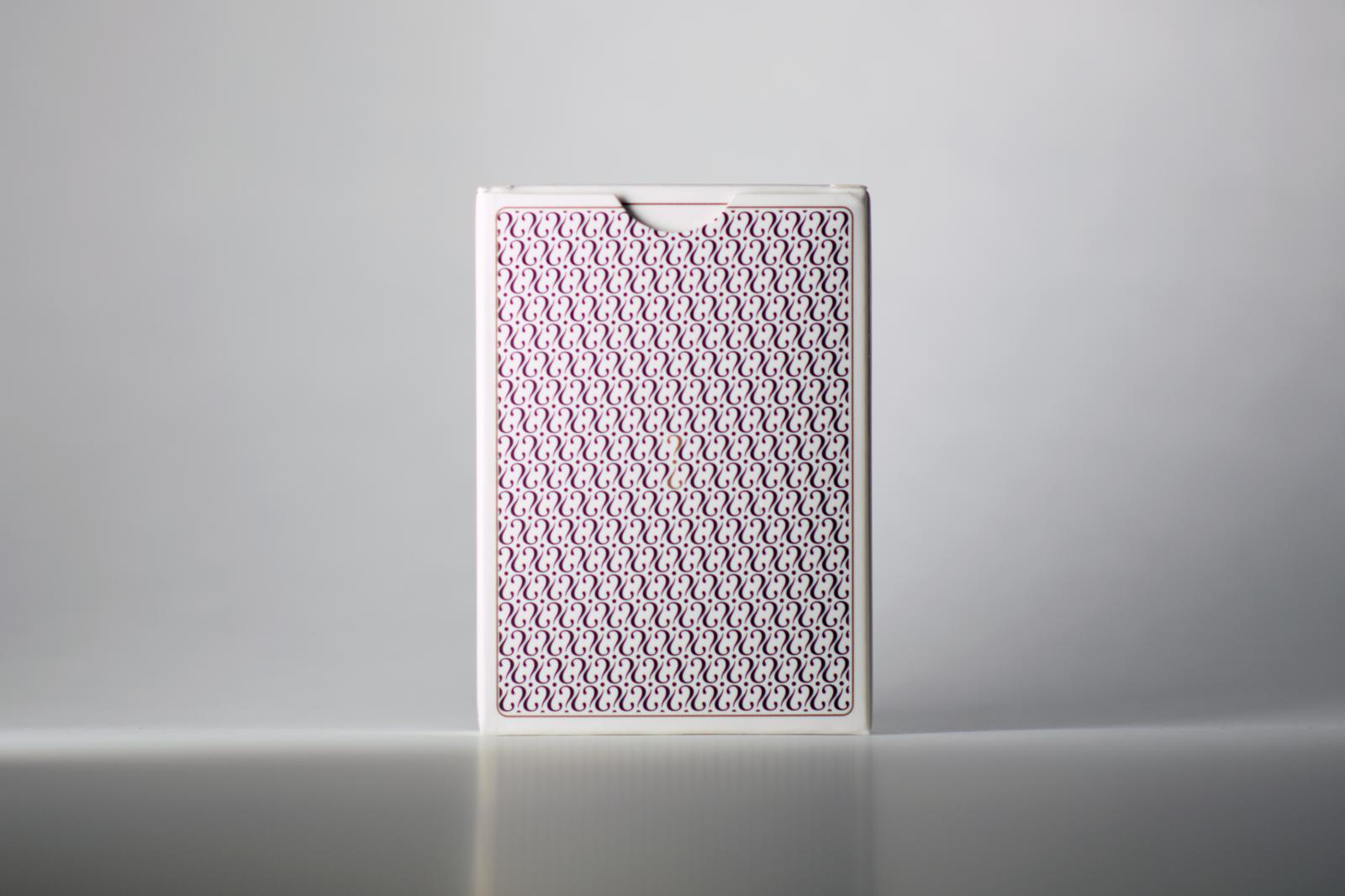 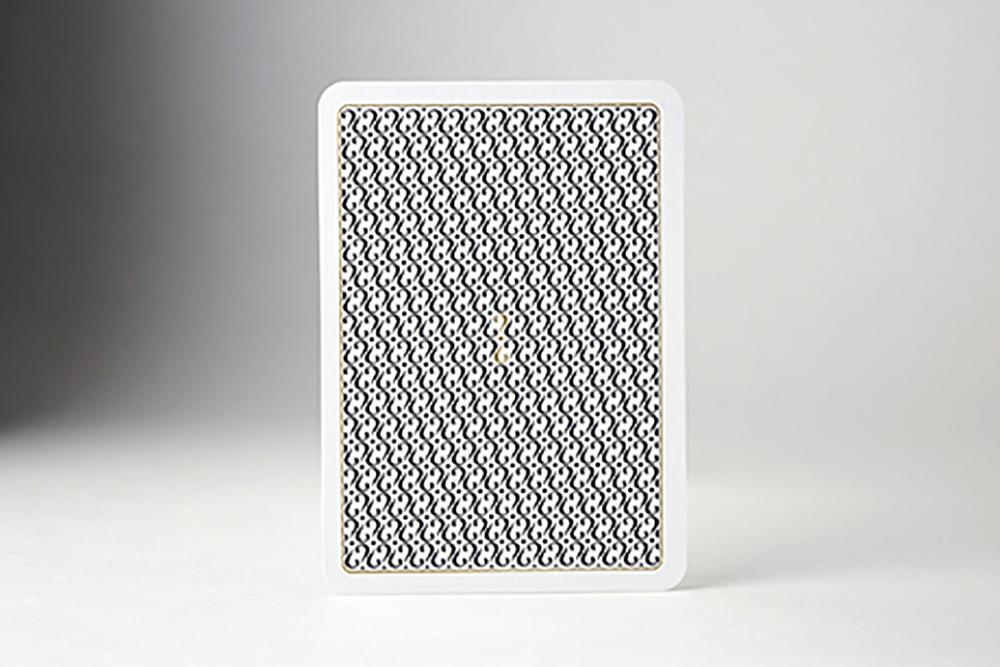 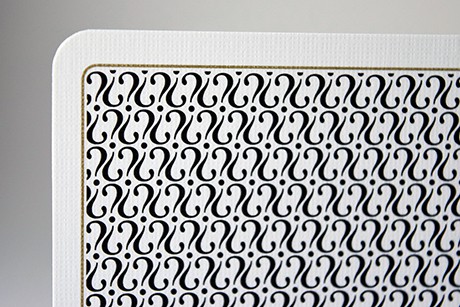 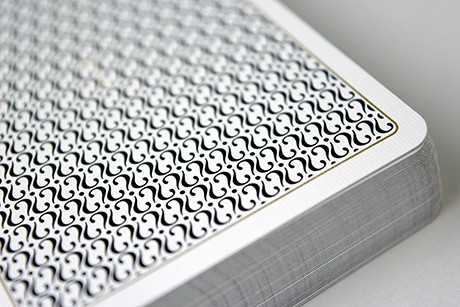 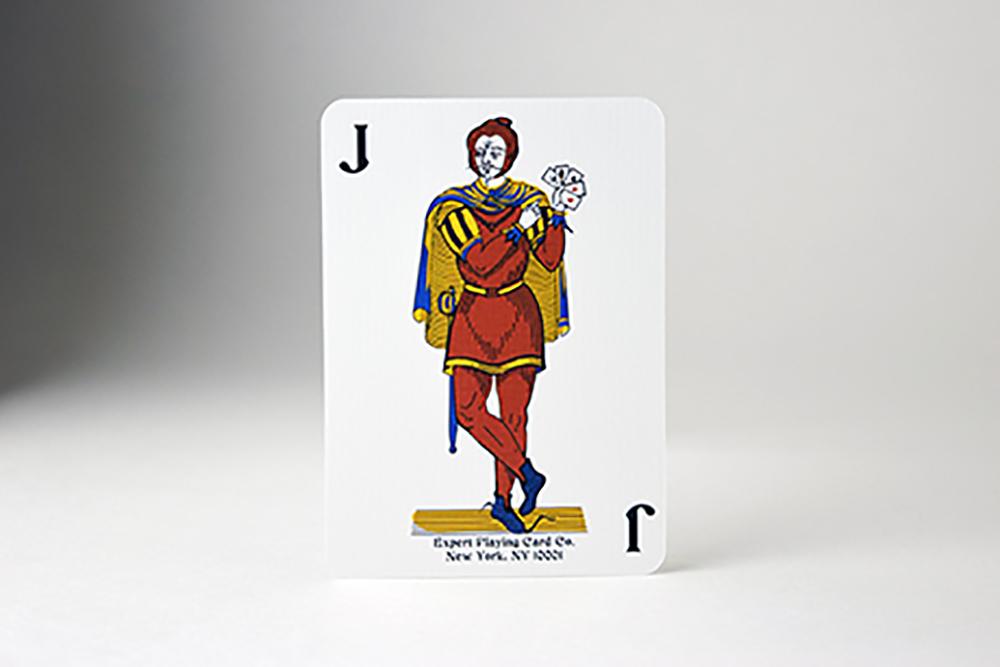 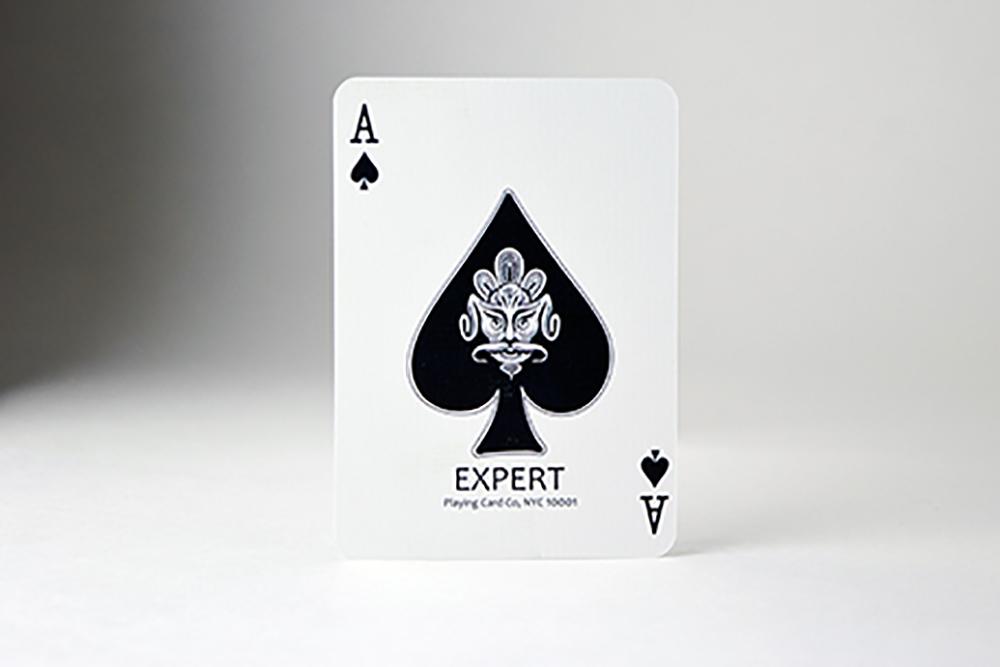 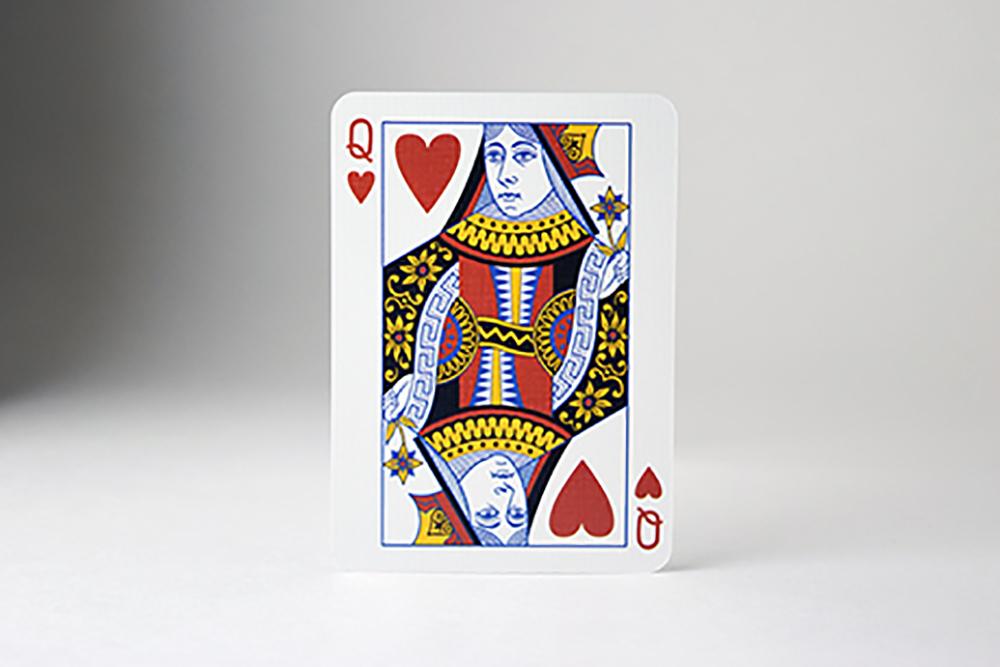 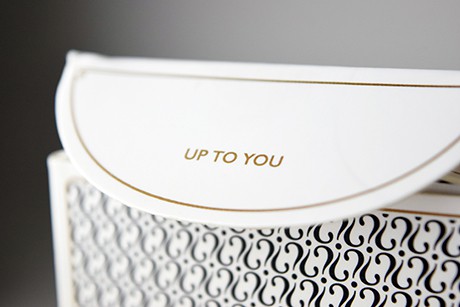 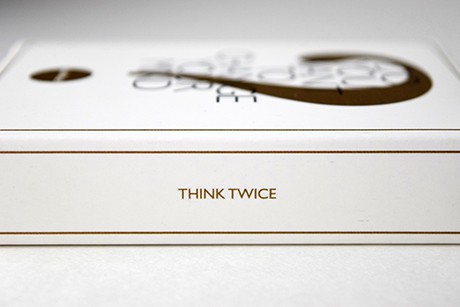 A Great and RARE Deck Made
Exclusively for Asi Wind’s Hit London Show, Do You Want To Change Your Mind?

ONLY 60 WILL EVER BE SOLD
This exclusive deck of cards was given out to audience member of Asi Wind’s hit London show, Do You Want To Change Your Mind? to use during the show. Only a small number of decks were ever printed and there are few opportunities to acquire them.
Asi Wind is one of magic’s most influential thinkers and performers. Magicians all over the world study and perform his creations. Recently he was presented with the Merlin Award for the most original show (previously given to Penn & Teller and David Copperfield). Wind’s recent off-Broadway show, “Concert of the Mind,” completely sold out, extended its run, and received rave reviews and critical acclaim.