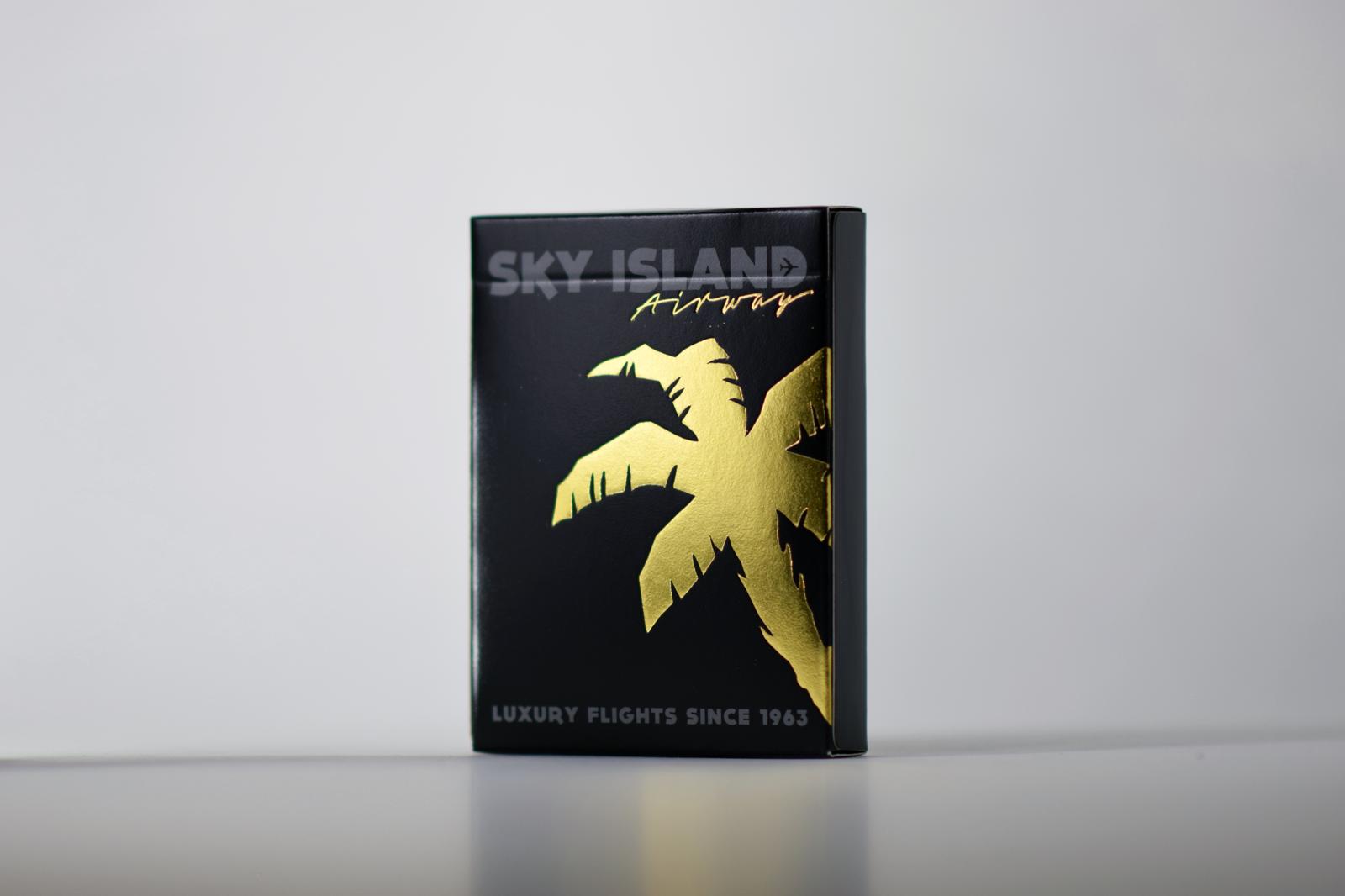 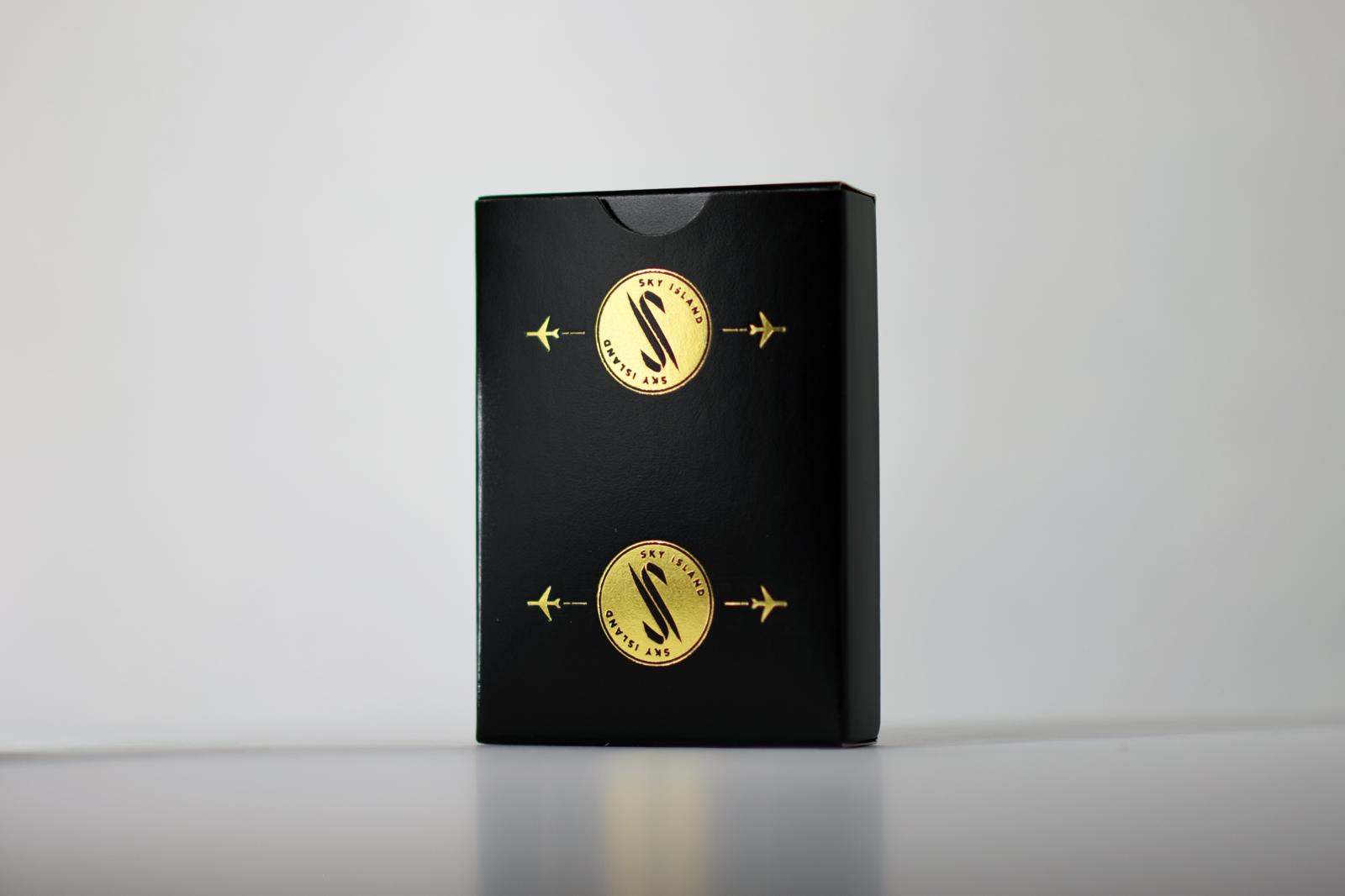 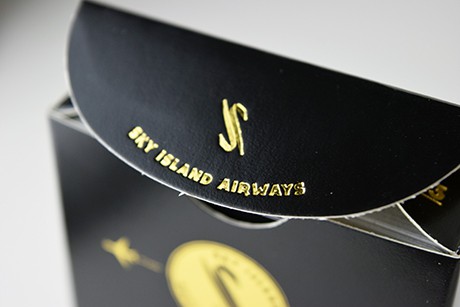 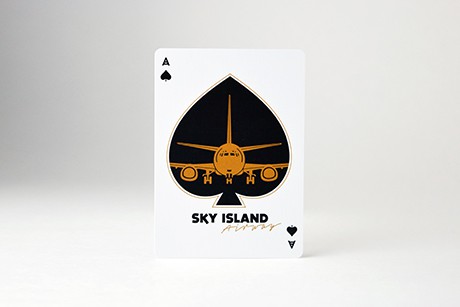 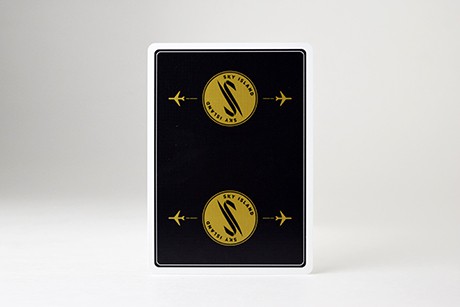 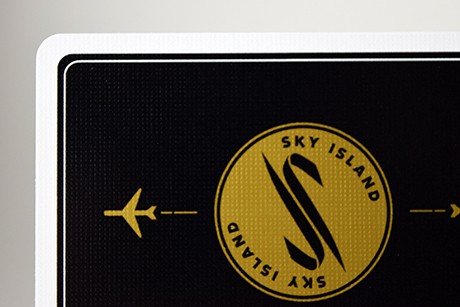 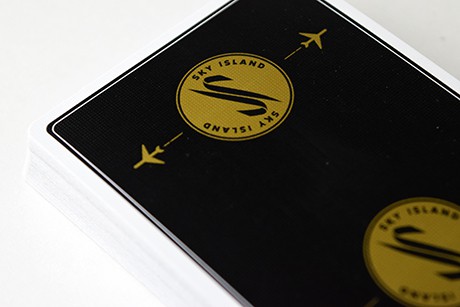 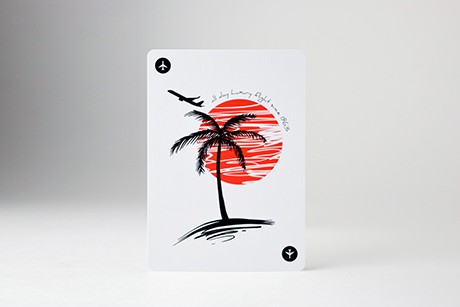 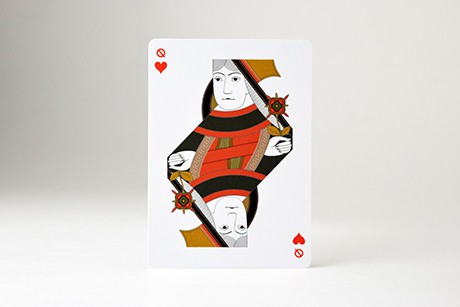 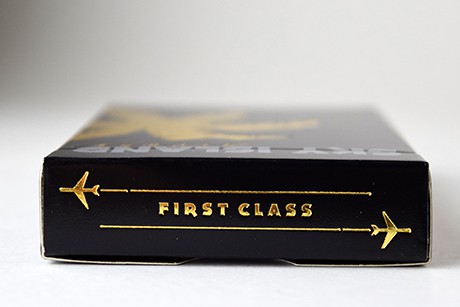 In the 1960s, a luxury airline called Sky Island Airways offered an exclusive getaway unlike any other. Passengers were whisked away on private jets to a secluded tropical island known only as “Sky Island”. The island offered the very best in food, drink, entertainment, and relaxation. The airline served no other destinations – it was devoted purely to bringing customers to paradise.
With a small fleet of aircraft and only 10 occupants allowed on the island at one time, it was truly a privilege to access this modern Eden.
One day, it all vanished. The planes, the airline, and even the island itself. The only evidence that it had ever existed was a supply of the playing cards that were handed out to passengers during each flight. To this day, nobody knows exactly what happened to Sky Island or the airline. Did the island sink to the bottom of the ocean, bringing the planes with it? Was it a hoax? A dream?